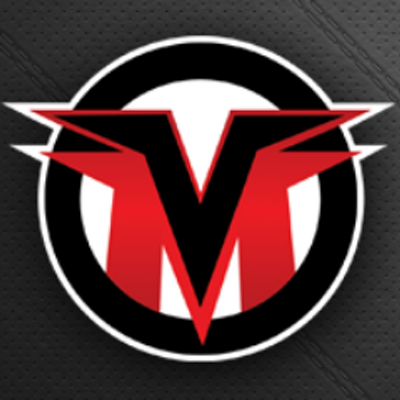 Website Geeks Out is offering free tickets to their LGBTQ inclusive convention Flame Con for anyone who purchased tickets to the recently cancelled Universal FanCon. Flame Con takes place in New York August 18-19. Universal FanCon was scheduled to take place this weekend in Baltimore and was postponed indefinitely. The con came about due to a Kickstarter campaign in 2016. The organizers of the con also had a comic-con that was cancelled after conducting a Kickstarter in 2015 for PrideCon in Anaheim. You can head to io9 for a timeline of details.