A little more than one year ago, the movie Stonewall was released (I’d write came out, but that’s too easy). Supposedly about the riots that led to the Gay Rights Movement, it replaced the historic Black and Latinx rioters with the blandest cis white guy imaginable to tell a fictional coming-of-age story. The director, Roland Emmerich, partially justified this to Buzzfeed by saying: “As a director you have to put yourself in your movies, and I’m white and gay.” Apparently, there’s a shortage of white protagonists upon whom Emmerich can project himself. The real rioters of Stonewall were trans women of color, drag queens, lesbians, and other representatives of the gay community that are largely ignored by most media, the marginalized of the marginalized.

This guy was not present at Stonewall. 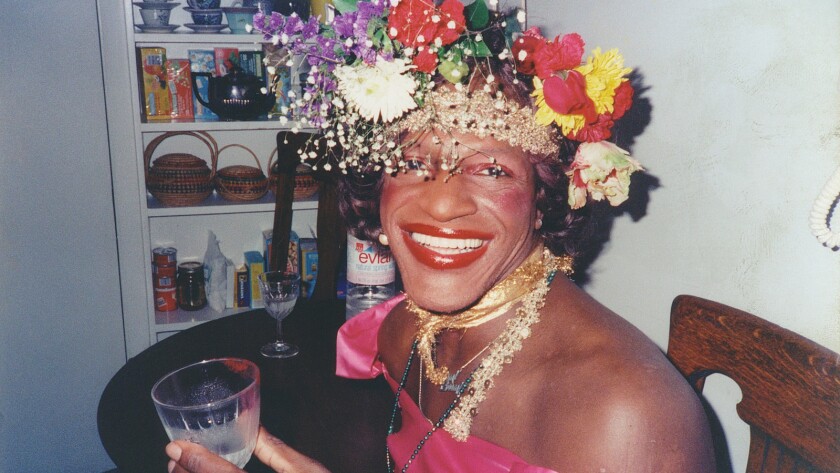 Marsha P. Johnson was, and deserves a better movie. (Image courtesy of the Los Angeles Times)

Last month, the newest Marvel movie opened. Doctor Strange has the benefit of not depicting historical events, but it still contains a white actor in a role that is historically Asian. Even worse, the story is steeped in the “Shangri-La” myth, the idea of an “exotic” East that leads white people to higher levels of consciousness (while presenting a homogenous and watered-down view of Asian culture). These are throwbacks to Victorian ideas that anything as “mysterious” as Asia must also be “magical.” It’s the condescending, sanctimonious cousin to the “yellow peril” storylines that dominated Golden Age comics, and from which the original designs of the Ancient One were derived. 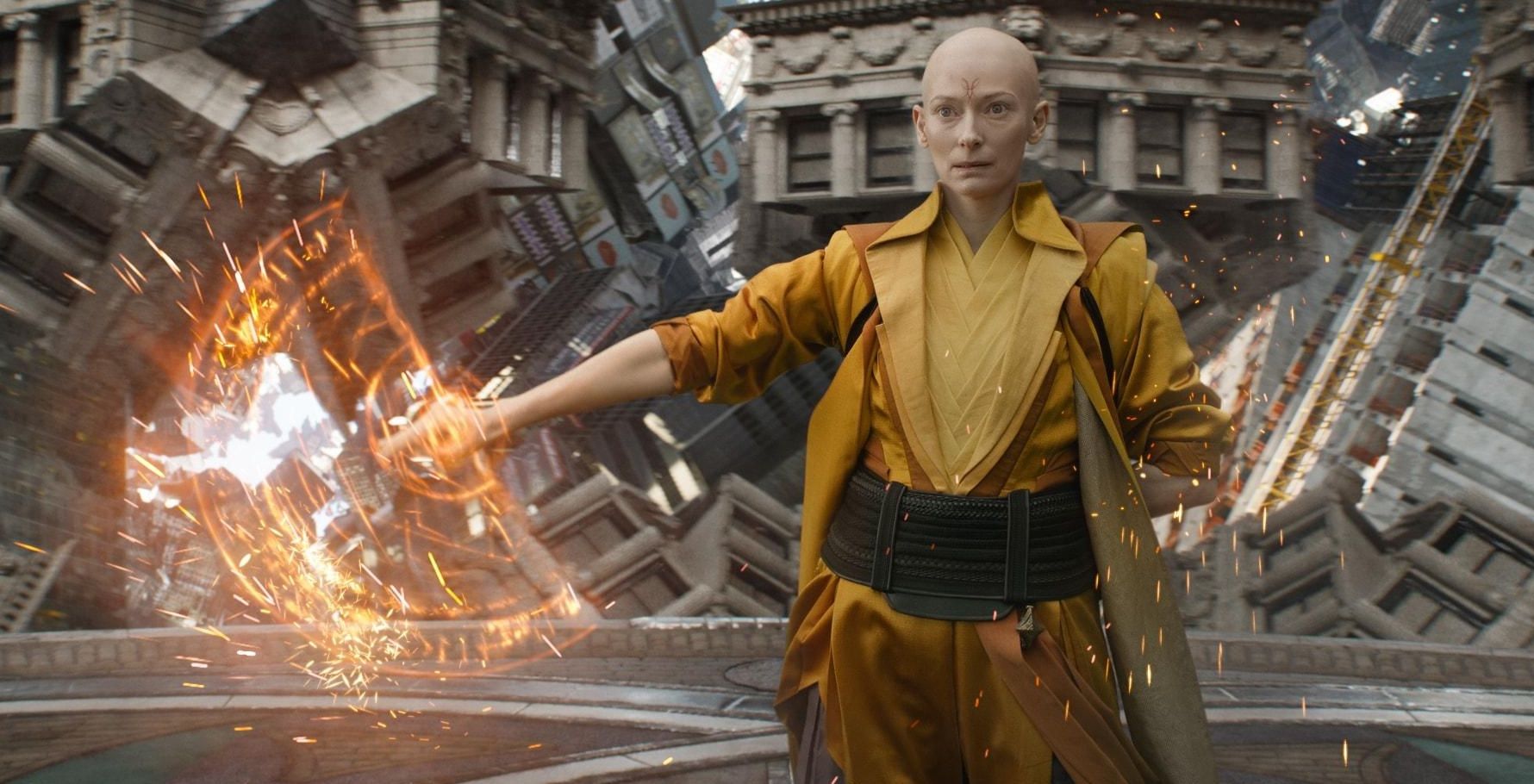 Is it better or worse that a racist stereotype is played by a white woman? The question itself distracts from the fact that the story deals in racist stereotypes in the first place. Doctor Strange’s origin dilutes the importance of the culture presented; it becomes less about the people with mystical powers and more about the white person who reacts to them. One of the writers of Doctor Strange admitted that one of the reasons they made this change was out of consideration for the Chinese movie market, because they cannot acknowledge the existence of Tibet. Instead of changing the setting, or the main character’s race, or any other aspect of the story that might result in less outrage, they made the Ancient One white. (He later clarified that this statement did not represent Marvel, but the damage had been done.)

Finally, Ghost in the Shell, starring Scarlett Johansson is set to open March 31, 2017. There were reports that video effects were going to be used to give the GITS cast more “Asian” features — the CGI equivalent of slapping on a set of buck teeth and glasses. Though this was abandoned, the movie was not. This regressive treatment of people is shameful and the gay community should be among those expressing the righteous indignation that is the only proper response. 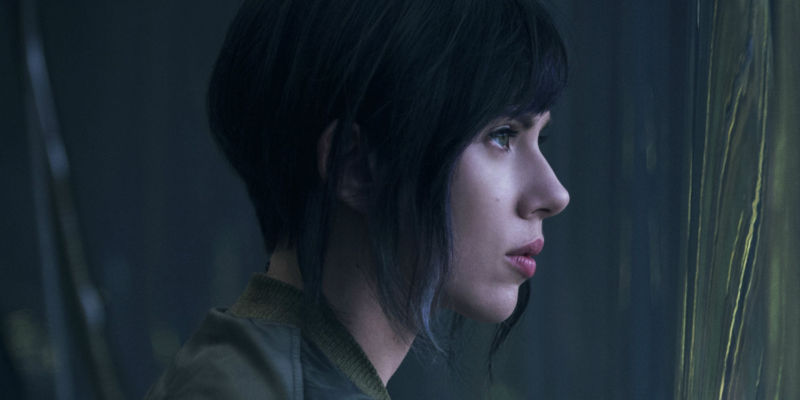 Any defense of such marginalization to maintain a status quo becomes increasingly indefensible. It is obvious how offensive it is, and the only reason more people aren’t offended by it is because we’re all so used to it.

Gay icon Alan Turing was given a biopic (also starring Benedict Cumberbatch) last January that barely hinted at his homosexuality. There is also a history of straight actors playing gay roles and cis men playing trans roles. Thankfully, Stonewall did not do well at the box office. Unfortunately, Doctor Strange has so far grossed more than $600 million and is Certified Fresh on Rotten Tomatoes. As much as I would like Ghost in the Shell not to do well, frankly, I have a sinking feeling it will be considered a success by those who made it.

This affects us, too, because so much of the gay community is also Asian. According to one study, ethnic minorities actually make up a majority of gay people. We are represented not just by a literal rainbow, but a physical one. This intersectionality means we should be the first to stand up for minority rights and representation. The stereotype of a weak, effeminate gay man has been replaced with an affluent, straight-acting, cis white man and is just as harmful. Worse, racism is well documented among us. The gay community transcends race, or at least it should; there are gay people of every creed and culture, class and race. We should be the first to demand more representation of everyone.