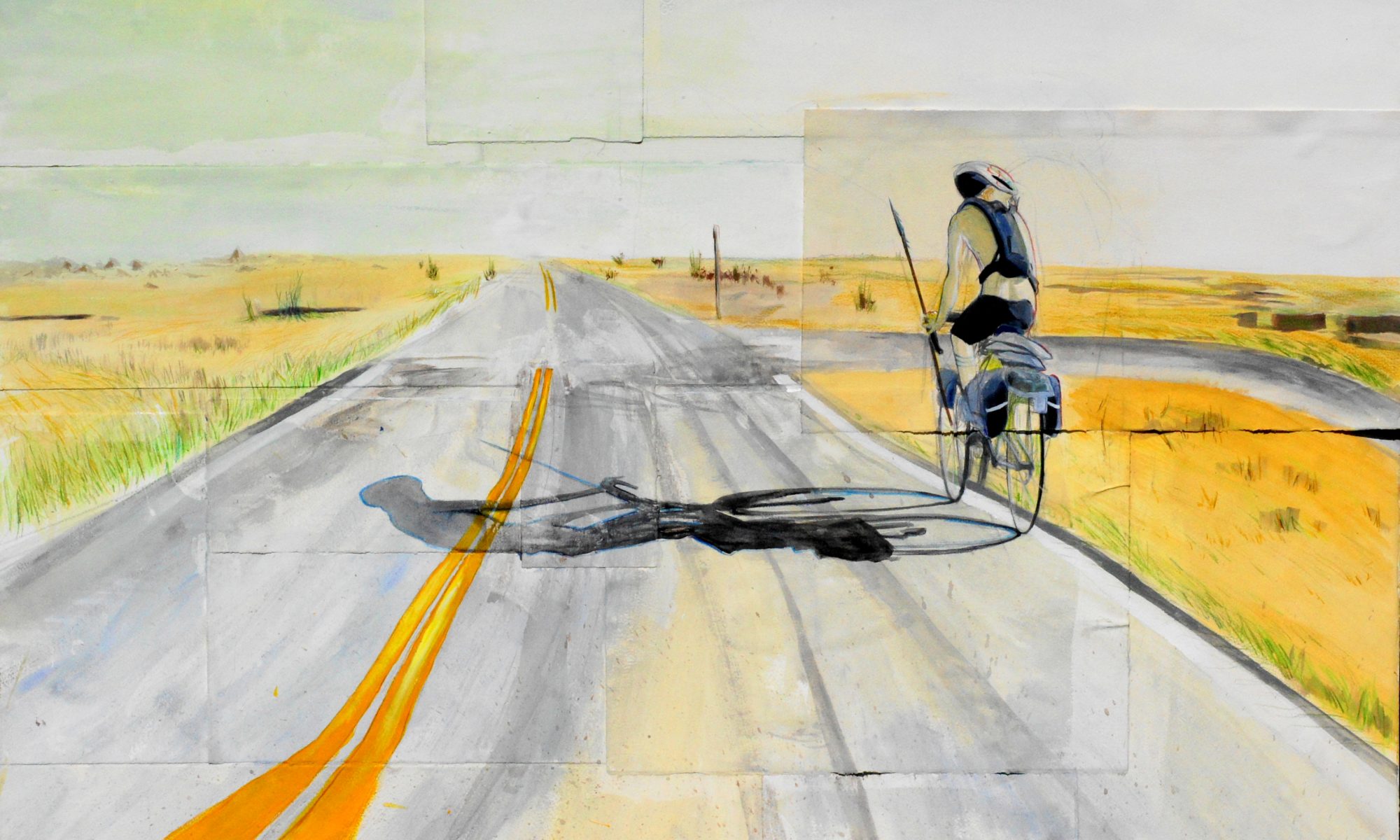 Most of us are pretty familiar with bleak dystopian landscapes at this point: The Walking Dead, Mad Max: Fury Road, and The Hunger Games are some recent examples, but the subgenre has been around for ages. Just a few weeks into Trump’s first term as president, it’s beginning to feel like we are living in (or on the cusp of living in) our own dystopia. Amazon sold out of George Orwell’s 1984 (originally published in 1949) during his first week in office. Others have been arguing that we should be paying closer attention to the warnings of Aldous Huxley’s Brave New World (originally published in 1932) instead. Either way, the outlook isn’t great. If the future they have already warned us about is here, then what hope is there for a better future? The answer might lie in the genre of solarpunk.

Wikipediadefines solarpunk:
Solarpunk is a relatively new eco-futurist speculative movement focused on envisioning a positive future beyond scarcity and hierarchy, where humanity is reintegrated with nature and technology is used for human-centric and ecocentric purposes.

Solarpunk first came to my attention after a panel at Readercon 2015, and the movement is still very much in its early stages. There are already examples of people publishing anthologies and webcomics in the genre. In times like our present, it is easy to see the appeal of such a movement. Named in a similar fashion to the more well-known cyberpunk, it envisions a starkly different future. Not a dystopian hellscape nor an escapist fantasy, solarpunk looks to create possible worlds where humankind has achieved harmony with the world we all live in and depend on. Optimism is not a new concept, but it is rare in contemporary science fiction and fantasy. Solarpunk offers the opportunity to show the world some different ways to move forward.

Solarpunk doesn’t necessarily preclude a utopia. However it does offer a unique chance to create worlds that are free from our present social justice struggles. What might a world look like where LGBT acceptance is as commonplace as religion? What implications would that have on future understandings of gender? What new social problems could emerge once we figure out the conflicts of the present? Once you start digging in, the possibilities are endless. Some of the ideas I’m particularly fascinated with are: what does it look like when having an egalitarian social order conflicts with free will? What happens when a present day counter culture movement becomes mainstream? For anyone who thinks a utopia wouldn’t have enough conflicts to make an interesting story, it might be less challenging than it seems. A more perfect world doesn’t mean it’s a perfect world.

In the US, we now have a president who denies the existence of climate change and is seen by most as a threat to LGBT rights. It is easy to feel powerless and lose hope. Solarpunk could be a powerful tool for inspiring a future worth fighting for; it doesn’t need to be an exercise in wishful thinking. Rather than using the fear of a grim future to scare people into action, solarpunk can use fiction to give people hope. It can help push the boundaries of what we believe is possible. It can give us a roadmap to work from. Mind you, this is all coming from someone who is currently writing a post-apocalyptic webcomic series. In my defense, the underlying theme of it is about fighting for free will against the institutions that try to shape us, but I’m not here to do a pitch. I’m using it as an example to say: painting a hopeful future isn’t exactly my forte. That doesn’t mean I can’t take up the challenge that solarpunk offers, and I am hoping other writers will heed the call to lend their unique voices to the movement.”