With Black Panther breaking records and the character promising to be the best part of Infinity War, Hollywood and geek culture are learning a lesson about the value of representation. Unfortunately, Black Panther will be appearing alongside my personal least favorite part of the MCU, Doctor Strange. Speaking of whitewashing, Hollywood is not the only entertainment source to learn the wrong lessons. Late last month, Netflix, fresh off its own fiasco, released the trailer for The Outsider, about an American trying to join the yakuza. Because why bother trying to adapt the thousands of compelling stories of real yakuza when you can just shoehorn in a white guy? 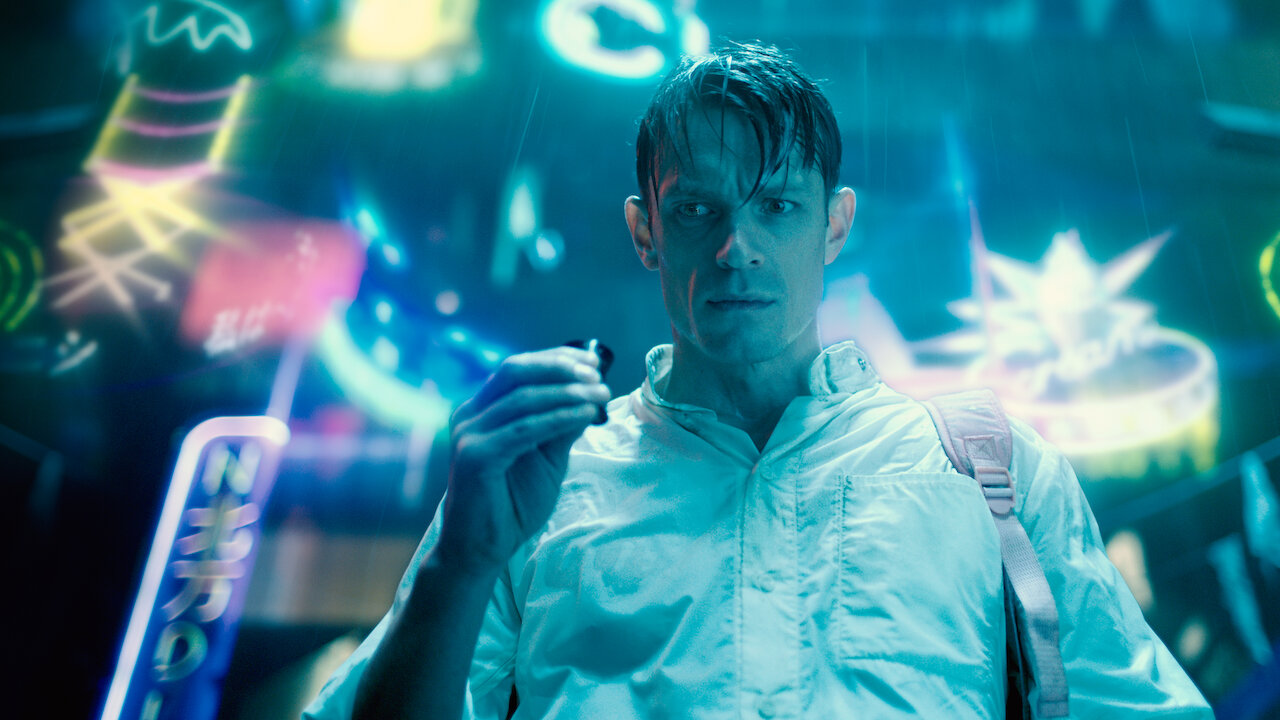 In between these, it released a show that didn’t cause as much fuss as I expected: Altered Carbon. It’s a compelling if flawed show that has succeeded in not drawing too much attention to the fact that it’s making the white guy the lead in a diverse story. It reminded me of the abysmal live-action Ghost in the Shell movie that came out last year, which did everything wrong. Here are some key differences for future white creators to follow, so that they can pat themselves on the back. And then we can talk about why that’s wrong, too. DO: Allow your work to be steamrolled by another huge release and/or event the same weekend. Altered Carbon came out on Super Bowl Sunday and on the same day as Netflix’s other major science fiction property, The Cloverfield Paradox. I asked a friend of mine why he thought there wasn’t more outrage being expressed over Altered Carbon, and he admitted that he’d never heard of it in the first place.

DON’T: Announce your whitewashing years ahead of time with no recourse. Scarlett Johansson’s casting was announced so far ahead of shooting, and the outrage was fast and did not subside.

DO: Distract people with other, less important aspects of your show. In researching this article, I found more coverage of the nudity on Altered Carbon than its treatment of race. I found myself disappointed that there wasn’t more for me to enjoy in this regard, but that feels like a petty complaint.

DON’T: Pretend that base titillation gets you off the hook. Ghost in the Shell made much of the re-creation of the iconic shots of the Major nude in her cybernetic body, apparently expecting people to enjoy the tease of a semi-naked Scarlett Johansson. All that did was remind people that they were watching a white woman in a role that wasn’t hers. 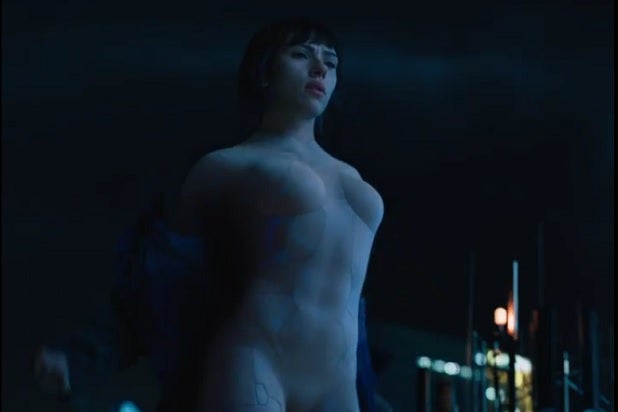 Image courtesy of The Wrap

DO: Adapt something recent and lesser-known. I wasn’t even aware that Altered Carbon was a book first, and had been published in 2002. It hasn’t had the opportunity to become a cultural landmark, though that might change with the show. Also, anyone complaining about whitewashing is being directed to the book, as if this should quell all criticism. It does not, but it does allow a completely different issue to hijack the conversation.

DON’T: Adapt a beloved work of art that is specific to its culture and known all over the world. Ghost in the Shell began as a manga in 1989, originally adapted to film in 1995, and is one of the most cherished of all time in both media. It has spawned books, three television seasons with their own devoted followings, and countless imitators (Altered Carbon among them; as much as I enjoy the show, I have referred to it as “Ghost in the Sleeve” to friends). It can be left alone.

DO: Seem genuinely hurt by even the hint of such accusations and promise to work against the possibility of further whitewashing. Speaking with iO9, showrunner Laeta Kalogridis talked about being heartbroken by Ghost in the Shell, and actress Kristin Lehman actually got “choked up” at the chance to “fully and completely represent…white entitlement.”

DON’T: Get defensive and angry about such accusations. I’m thinking more about the people behind Doctor Strange on this one, who complained about the “difficult position” they were in, not to mention actress Tilda Swinton, who sought out Margaret Cho to try and relieve her guilt for her.

DO: Give plenty of time to nonwhite actors. Altered Carbon is already being praised for having a diverse cast, and a lot of screen time is given to women of color and the previous Asian bodies of the main character. It’s not perfect, but it’s better than plenty of other shows and films, which is another reason why there hasn’t been as much outrage over this show.

DON’T: Put all your eggs in white people’s baskets. While there were Asian actors in Ghost in the Shell, they were few and far between, and barely appeared in any of the promotional material for the film, if at all.

DO: Get the whitewashing out of the way early so everyone is on the same page. We know within the first five minutes that Swedish actor Joel Kinnaman is playing an Asian character named Takeshi Kovacs. The first time he looks at himself in the mirror, in fact, he sees an Asian man screaming back at him. An older white woman is also revealed to be a seven-year-old girl of mixed race descent, and we learn that this is a pattern for the prison-industrial complex and obscenely wealthy in the world of the show.

DON’T: Make it a surprise last-minute twist to try and absolve yourself of whitewashing in the first place. Ghost in the Shell ended with the Major learning she was in fact a Japanese woman who had been put into a white woman’s body, which meant any defenders of the film risked revealing a major spoiler, and any detractors had to endure two hours of a white woman being addressed as “Makoto” before essentially being scolded for not giving unearned benefit of the doubt. This was supposed to be seen as the fault of the military-industrial complex inside the film, but the audience knew the only corporation worth blaming was the studio.

DO: Acknowledge the legacy of white supremacy. Altered Carbon does not exist in a vacuum when it comes to the ignoble history of race in America. Rather than have ham-fisted dialogue or references, it shows how the wealth disparity in this country favors white people. Ethnic holidays are absorbed and homogenized, minorities are clearly excluded from the upper echelons of society, and white bodies are seen as the default by those in charge.

DON’T: Ignore the legacy of white supremacy. Usually, when people brag about how they “don’t see color” or complain about the “constant conversation about race,” they really mean that we should ignore everything about race, including the systemic prejudices that exist and continue to repress and harm minorities. There is a history that cannot be forgotten, and must not be wiped away so easily. We cannot expect real change if we simply ignore what has been done and continues to happen.