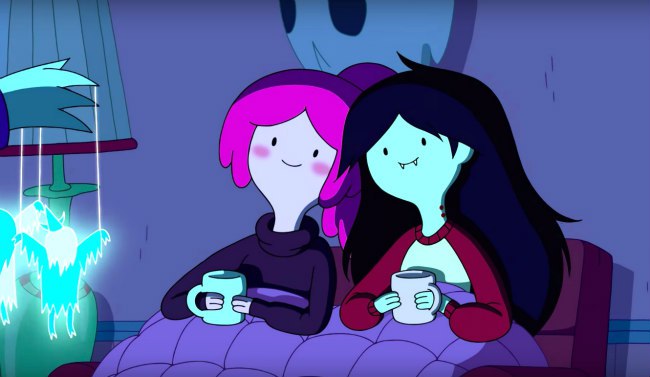 In this week‘s episode of the Geeks OUT Podcast, Kevin is joined by John Jennison as they discuss the first official look at Captain Marvel, the latest trailer for Halloween, and celebrate a queer ending to Adventure Time in This Week in Queer.

KEVIN: Billy on the Street is returning
JOHN: Titans will have world premiere at NYCC