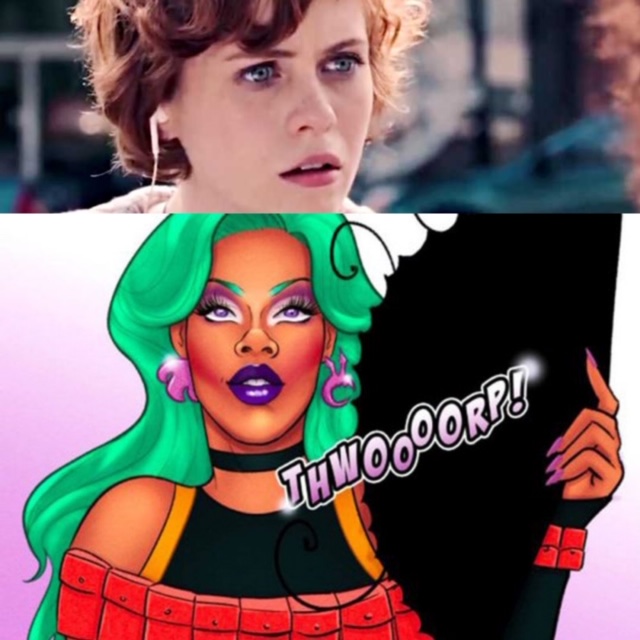 In this week’s episode of the Geeks OUT Podcast, Kevin is joined by J.W Crump as they discuss the new Nancy Drew movie coming from Ellen Degeneres, wonder if the new mutant drag queen Shade will be sticking around, and celebrate Zach Barack, the first trans actor to appear in an MCU movie (Spider-Man: Far From Home) in This Week in Queer.

New trailer for Nancy Drew and the Hidden Staircase

New trailer for season 2 of Happy!