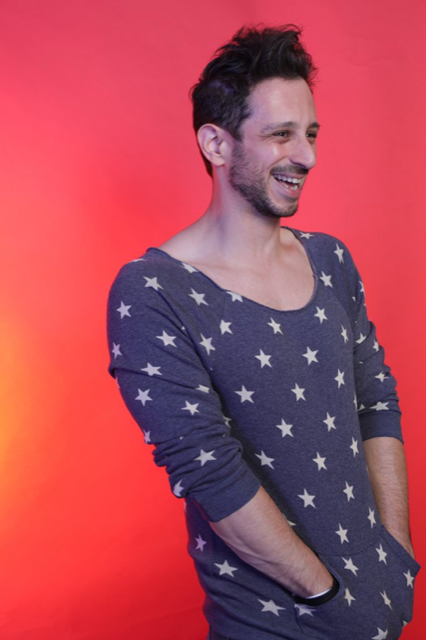 In this week’s episode of the Geeks OUT Podcast, Kevin is joined by the writer of Wonder Woman and Midnighter, Steve Orlando, as they discuss the queer fantasy of Netflix’s Hollywood, the new title for Venom 2, and celebrate Russian Doll co-creator, Leslye Headland, developing a new Star Wars series for Disney+ as our Strong Female Character of the Week.

KEVIN: The Willoughbys, Circus of Books, Mrs. America, Home Before Dark
STEVE: The Kingdom, Dark Side of the Ring, Big O

• DC announces they’re expanding their Digital First and Essential Reads
• Doctor Aphra audiobook, based on Star Wars comic, is coming out in July
• AFTERSHOCK continuing production and development while other companies pause