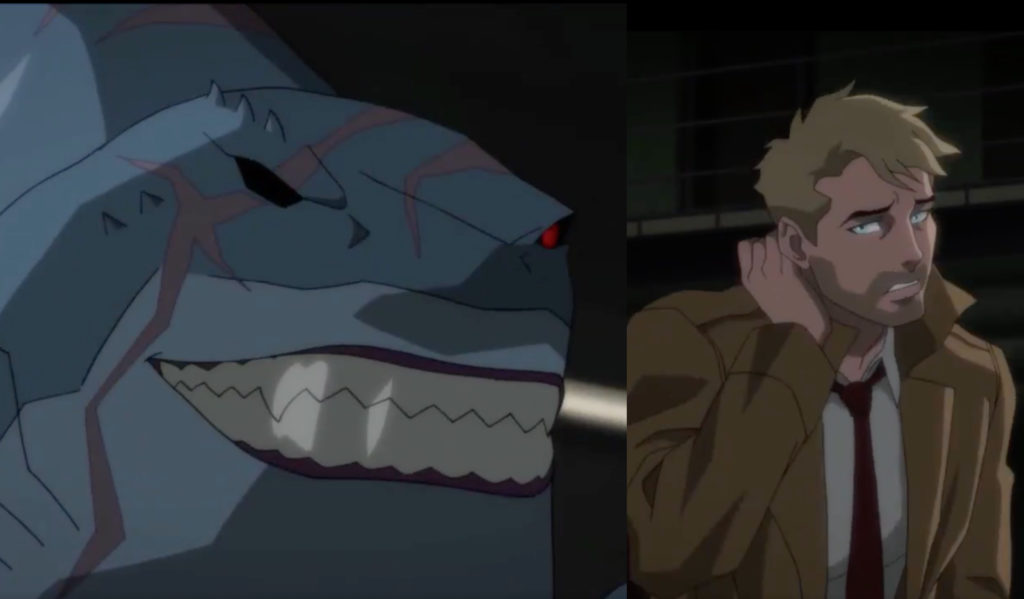 In this week’s episode of the Geeks OUT Podcast, Kevin is joined by Jon Herzog, as they discuss John Constantine running into his ex King Shark in Justice League Dark: Apokolips War, Taika Waititi directing a new Star Wars movie, and celebrate all the queens announced for Drag Race All Stars in our Clip of the Week.

KEVIN: Gretel & Hansel, Westworld, The Outsider, Upload
JON: Rewatching all the MCU Movies, The Half of It, Night Vale Books, Star Wars Clone Wars and Rebels, Carry On