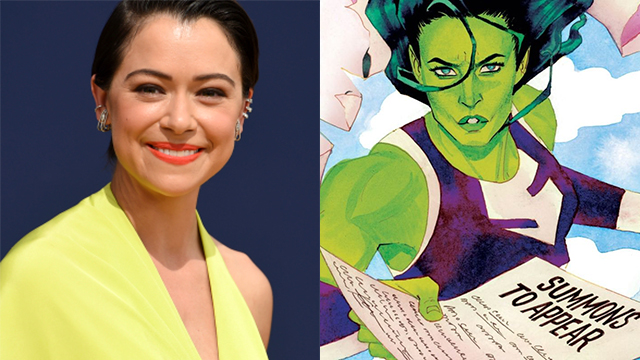 In this week’s episode of the Geeks OUT Podcast, Kevin is joined by Jon Herzog, as they discuss Lifetime casting a real-life couple as the leads in their first queer X-mas movie, the new trailer for season 2 of The Mandalorian, and celebrate Disney+ casting Tatiana Maslany as She-Hulk for our Strong Female Character of the Week.

KEVIN: We Are Who We Are, Ratched, Away
JON: The Boys, GLOW Season 2, A Wizard of Earthsea, The Invisible Man

New trailer for Love and Monsters