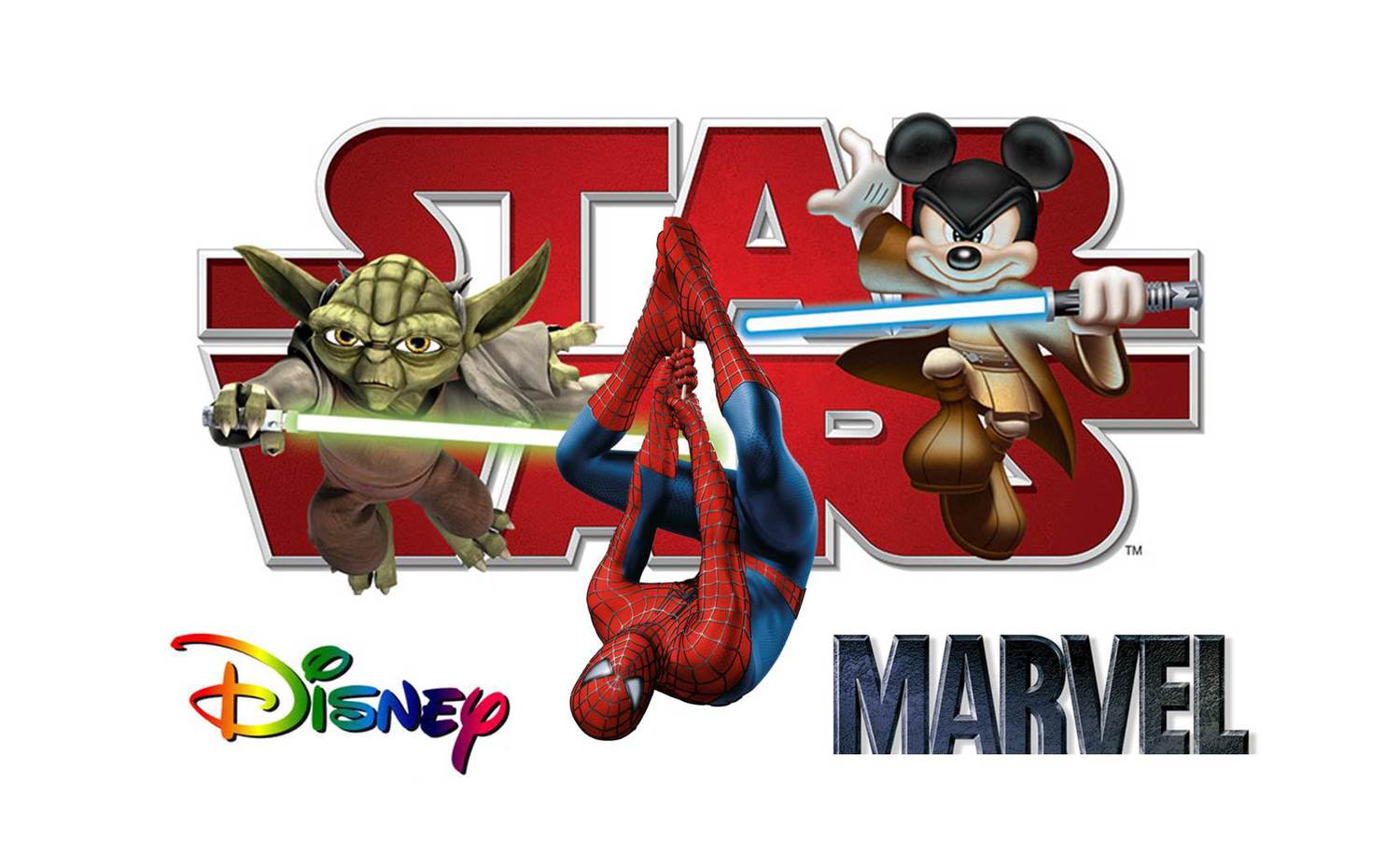 In this week’s episode super-sized episode of the Geeks OUT Podcast, Kevin is joined by Aaron Porchia, as they discuss the massive amount of shows/movies announced by Disney/Marvel/Star Wars, get excited about the multiverse of characters coming to Spider-Man, and celebrate Gottmik as the first trans man to join Rupaul’s Drag Race in This Week in Queer.