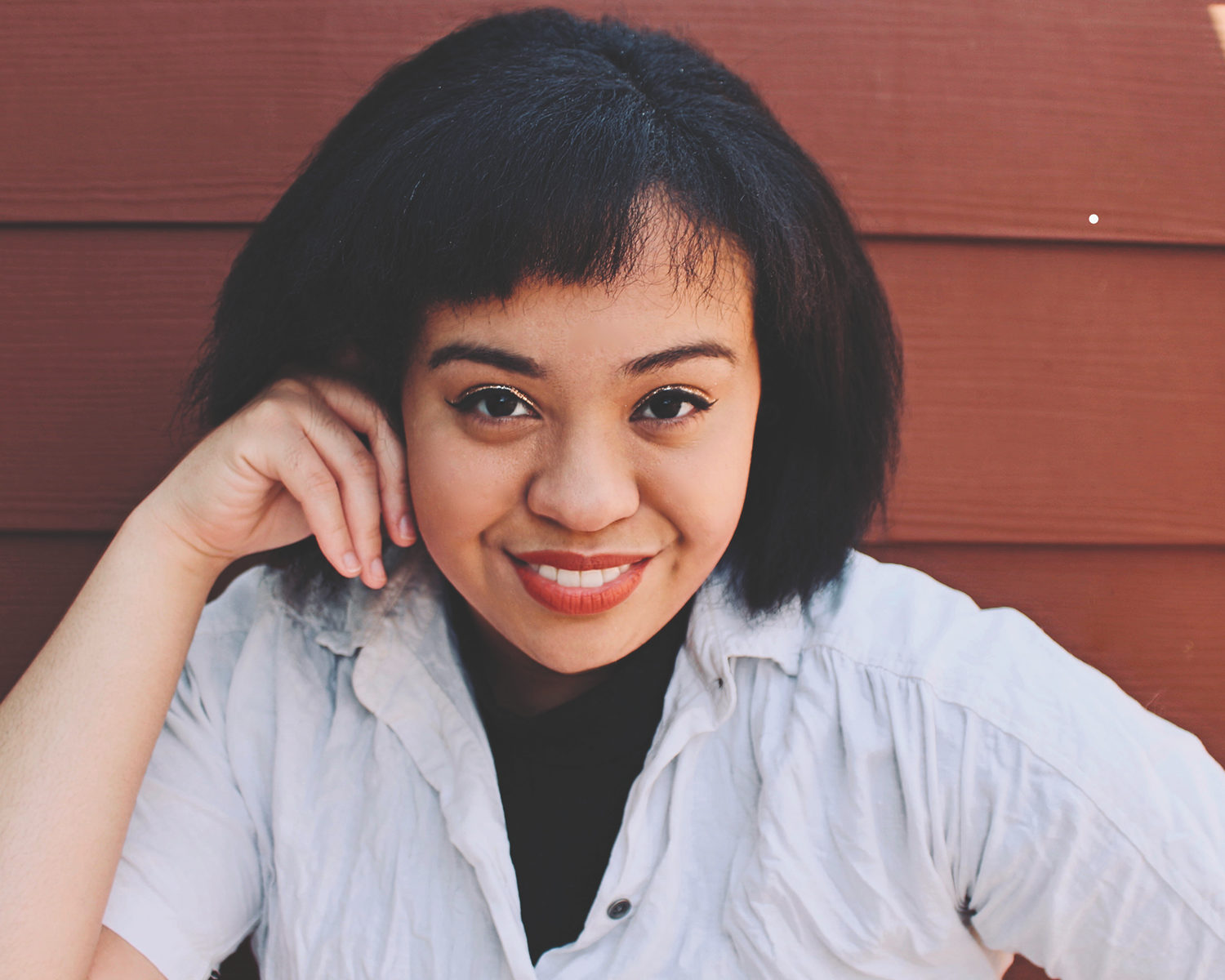 Emery Lee is a kid-lit author, artist, and YouTuber hailing from a mixed-racial background. After graduating with a degree in creative writing, e’s gone on to author novels, short stories, and webcomics. When away from reading and writing, you’ll most likely find em engaged in art or snuggling cute dogs. Find em online at emeryleebooks.com. I had the chance to interview Emery, which you can read below.

How would you describe yourself to people who haven’t met you yet?

I’m an author who writes stories about marginalized kids having fun, falling in love, and discovering themselves. I always shoot to do things a little unconventionally and bring something new to the table that I desperately needed as a teen but have yet to really find.

What are three facts that you would want people to know in particular?

I’m a YA author, an anime nerd, and a huge fan of boba tea.

How did you come to realize you wanted to be an author?

I never actually planned to be an author. I started writing when I was really young just for fun and to satisfy my chaotic imagination and all the things I felt weren’t resolved in the media I was consuming. I used to carry notebooks around and scribble whole books in them, and when I was maybe ten or eleven, I started sharing them with friends and classmates, and it just became a universally accepted truth that I was the class author and would go on to write a million books one day.

Where did the idea for Meet Cute come from? Was anything about it inspired by real life?

It was inspired by a road trip I went on with my best friend! In Colorado, she had what we called a “near meet cute” and I turned to her and said, “if this were a book, you’d be marrying that guy right now”, and it just struck me that it would be such a fun idea to write about a character who just took every real-life run in like that and wrote happily ever afters to them.

In your book, you discuss neo-pronouns and other examples of gender inclusive language we don’t often see enough of yet in fiction? Would you care to discuss that?

So I use neo-pronouns (e/em/eir) and a common issue I run into is people just straight up telling me they didn’t realize they were pronouns at all. Just asking people to use they/them is really difficult for some people, so introducing these words that people think are brand new or made up (all words are made up, and most neo-pronouns have been around for 30+ years) just really trips them up. I wanted to put a book out into the world through a major publisher that just treated these things as normal. I wanted to help show teens that you can question your identity and change your labels and cycle through as many as you want, and the only limits are the limits you have on your own language. But it was really important for me to emphasize in the book that normalizing these things should start early, and that ultimately, it’s not hard to pick up gender inclusive language and changing your identifiers doesn’t have to be hard or miserable. It can actually be really fun and freeing.

Title aside, you seem to be a big fan of romance tropes. What are some of your favorites, and which ones can we expect from the book?

My all time favorite trope is enemies to lovers, but I love most romance tropes, as long as they’re used well—childhood friends to lovers, only one bed, fake relationships, marriage of convenience, etc. MEET CUTE DIARY obviously calls on meet cutes and fake dating as major plot elements, but I also throw in some hate to love, mutual pining, friends to lovers, and forced proximity.

I’m gonna say the characters from Becky Albertalli’s Simonverse because I feel like Noah would really have a great time making friends with so many great queer characters!

What’s a question you haven’t been asked yet or wish you were asked?

What are some trivia facts about the characters in Meet Cute that you would love to share with our readers? As a self-professed anime/manga fan, what are some of your favorite examples?

As a debut author, what advice can you give to aspiring writers, both in terms of creativity and promotion?

I think writing and promotion can often feel at odds with each other. Sometimes it feels like the more you look to sell yourself, the harder it is to write or the more you focus on writing what feels right, the less marketable you become. Ultimately, I think the key is learning when to turn off the noise. It’s good to learn from other people and incorporate what they do well into what you do, but learning how to take a step back when things become too much and go back to that place where you can just be you and just write what you love and not have to think about it too much is a vital skill to surviving publishing, and I think it’s a good one to start learning early.

Are there any new projects you are working on right now and are at liberty to speak about?

I’m currently working on a short story that’ll appear in the ALL SIGNS POINT TO YES Anthology edited by Candice Montgomery, Cara Davis-Araux, and Adrianne Russell. My story’s all about a reclusive brujo who has to help the school jock get over a bad breakup only to realize he’s developing feelings for him, and that comes out in 2022. I’m also working on several other novels, but those can’t be revealed just yet.