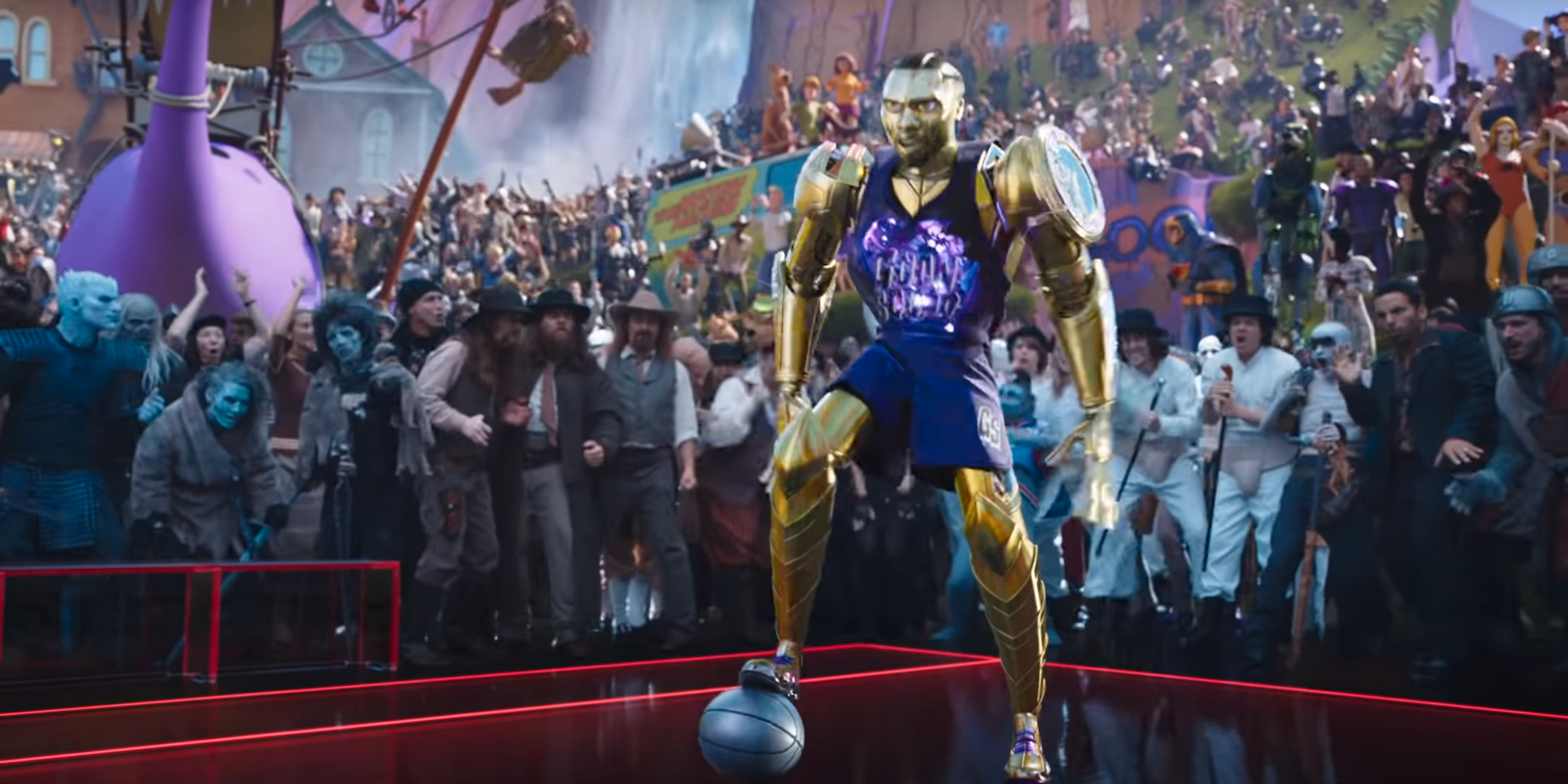 In this week’s episode of the Geeks OUT Podcast, Kevin is joined by Aaron Porchia, as they discuss the new trailer for Space Jam: A New Legacy which is packed full of IP’s, Charmed adding more trans representation to the cast, and celebrate FX’s new docu-series Pride in This Week in Queer.

KEVIN:  DC Comics announces new possible comics, including Justice League Queer, if the fans vote for it
AARON: New trailer for the documentary The Year the Earth Changed

• Vault Comics expands on their new Cover Artists in Residence program
• John Lewis’s memoir Run, the sequel to March, is coming out in August