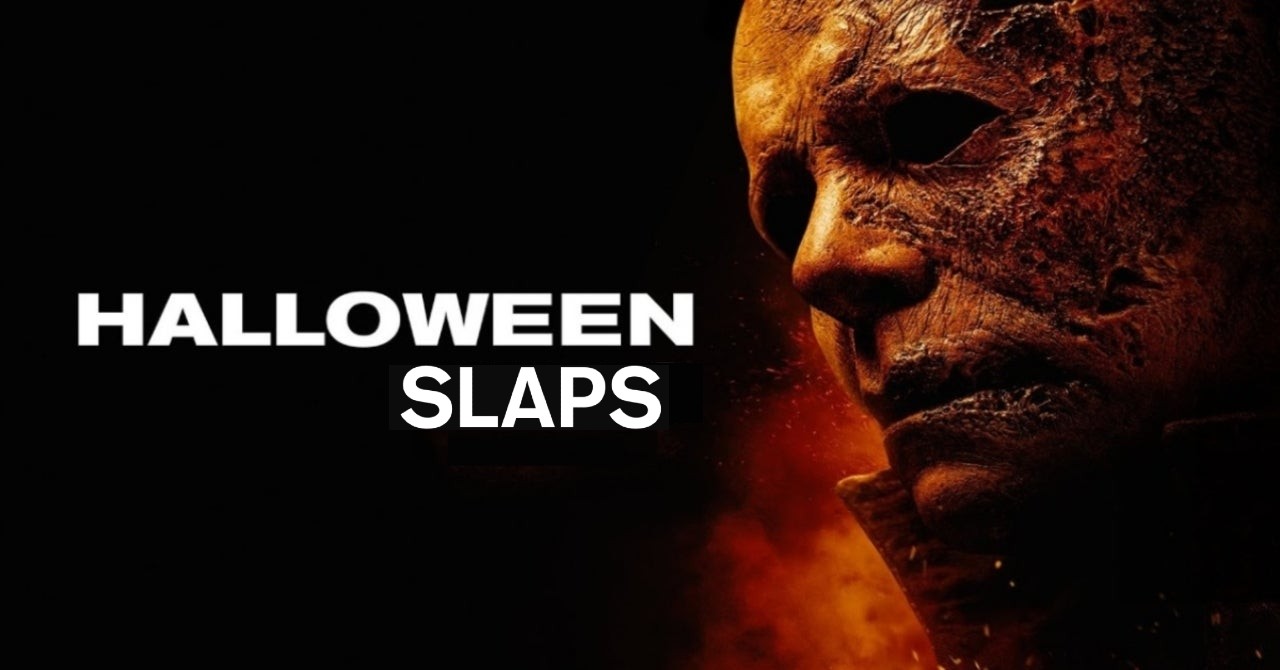 In this week’s episode of the Geeks OUT Podcast, Kevin is joined by J.W. Crump, as they discuss the new trailers for Halloween Kills & Shang-Ch and the Legend of the Ten Rings, and celebrate Pride with Loki and the queens of Dragging the Classics: The Brady Bunch in This Week in Queer.