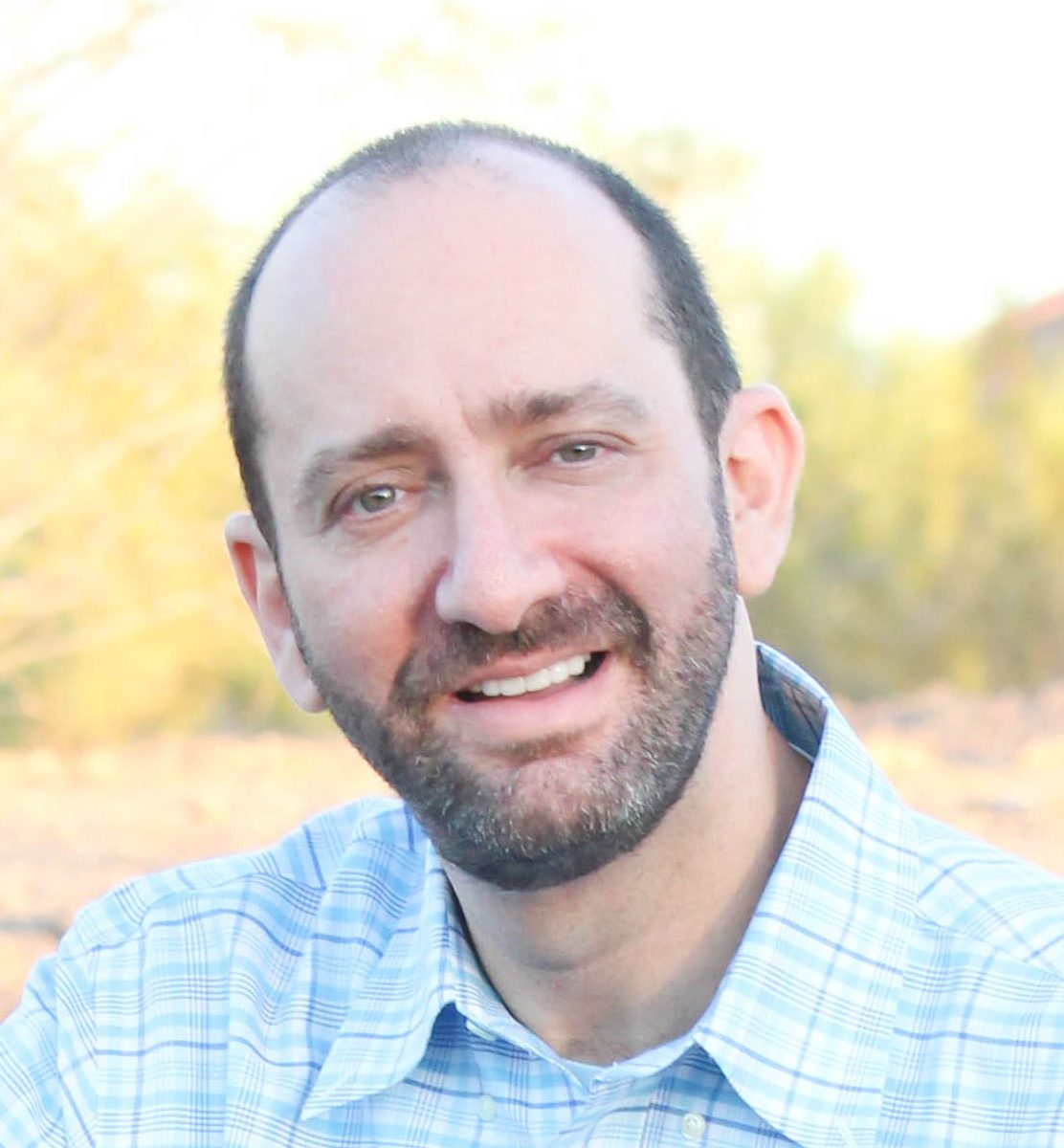 Bill Konigsberg is the author of six books for young adults, which have won awards including the Stonewall Book Award, the Sid Fleischman Award for Humor, and the Lambda Literary Award. Bill lives with his husband, Chuck, and their two Labradoodles, Mabel and Buford. Please visit him on Twitter @billkonigsberg.

I had the opportunity to interview Bill, which you can read below.

Thank you, and sure! I’m the author of six young adult novels, all of which explore the lives of LGBTQ characters. I live in Phoenix, Arizona, with my husband, Chuck, and our Labradoodles, Mabel and Buford. Before turning to YA lit, which I did by publishing my first novel in 2008, I was a sports writer for ESPN and The Associated Press. In fact, I became the first openly gay man at ESPN when I wrote an essay called “Sports World Still a Struggle for Gays” in 2001.

As a journalist for websites for ESPN, how would you describe the transition from sports writer to young adult author? Would you say there are any times where your former writing experience bleeds into the other?

It’s really a different world. With sports journalism—any journalism, really—you’re looking to be as concise as possible, using an economy of words. Creative writing allows me to really branch out and explore language in a way that journalism never did. I would say that a bunch of my novels include athletics, and (hopefully) I do that well. ☺

Where would you say your ideas for books usually come from? Do you look towards anywhere specific for inspiration while writing?

It’s kind of all over the place. Sometimes, like with my most recent, THE BRIDGE, I get inspired with a concept and move forward from the idea. More frequently with me, I want to write about a specific character whose voice I hear in my head. It’s like I’ll get a line of dialogue or something that triggers me to explore more, as if a character is leading me and saying, “Hey there, come see about me!”

Some of your books, including The Music of What Happens, deal with the subject of masculinity, of characters trying to figure out what it means to be a “man” as well as navigating toxic masculinity. Could you lend us your thoughts on this?

This has been such a huge theme in my life. Maybe because of my youth, in which I played a lot of sports but was also dealing with what was at the time a secret, that I liked other guys? I think over time I began to really focus in on those questions about what it means to be a man, as opposed to the lessons we learn from media, or in our society. I think standing up and being counted even when you’re different is more courageous than so many of the toxically masculine attributes—violence, being taciturn—are. So yes, I seem to come back to that issue a lot. I think it’s important that we allow boys to be who they are, and not try to live up to some bogus and false vision of masculinity that breaks down the more you look at it.

Your latest book, The Bridge, deals with some very strong subjects, including suicide and depression. What drew you to writing about this? Is there any advice you would want to give to other writers writing this topic?

I was drawn to write about suicide and depression because of my own history with both. I have been dealing with chronic depression since I was a teenager, though at the time I don’t know that I knew what that was. In my mid-to-late 20s, I attempted suicide by taking pills. The pain in my life was just too much for me to bear, or that’s what it felt like at the time. It took me a long time to write about these things, because it’s such a vulnerable thing, talking about mental health. I didn’t want people to judge me based on that, but really over time I began to realize that was the same thing as not wanting to be judged for being gay. My life’s work, it seems, is to keep uncovering the things I’m not supposed to talk about, and writing about them in great detail.

As for advice for someone writing about this topic: I would stress the importance of not glamorizing suicide. Suicidal feelings can be so powerful, and what is most helpful, in my opinion, is letting people know that they are not alone, that other people have felt the same way. The most dangerous thing we can tell people who are struggling is that something good comes from completing suicide. We need to stress how important it is for all of us to stay another day, even when it’s really hard.

What advice would you give to writers in general, especially those looking to finish a book?

I’d stress that when we talk about finishing a book, often we are talking about finishing a first draft of a book! And by that, I mean that novels generally take at least three rounds of revisions to get really good! So instead of comparing your first draft to someone’s third (or eighth, you never know!), just get the words down so you can see what you have and get into revision, which is where a lot of the magic happens.

That’s a tough one. I’ve been asked a lot of questions over the years! Maybe something about legacy, about what I hope I have given to young readers. And the answer to that would be that I hope some young readers have seen their own hearts in my writing. That they have recognized something innately wonderful in my characters that they can also identify in themselves, and feel really good about.

As a writer who has been in the game for a while, how have you seen the landscape of young adult literature change since you first entered and today, or even since you were a young adult yourself?

In the 13 years since my first novel came out, the landscape of young adult literature has changed drastically. I remember winning the Lambda Literary Award with that first novel, Out of the Pocket. There were maybe 25 books that year to choose from that had LGBTQ protagonists. Now, on a yearly basis, there are probably 300! I think the quality of writing has improved a lot. I think the diversity of voices has grown significantly, though we are still working on that. I think the types of intersectionality seen in these novels today dwarfs anything that was happening 13 years ago. In short, I think we’re in a YA renaissance, where some incredible work is being done.

Are there any questions you are working on and at liberty to discuss?

I have a novel coming out next May called DESTINATION UNKNOWN. It’s about two boys meeting in 1987 New York City, with the AIDS crisis looming all around them. I have read so many books about AIDS, and have always dreamed of writing one. Having grown up in that time and place, it has been a huge issue in my life, and I think I’ve needed to write about it for a long time.

ASK THE PASSENGERS by A.S. King

LAST NIGHT AT THE TELEGRAPH CLUB by Malinda Lo

FELIX EVER AFTER by Kacen Calendar

To name a few…