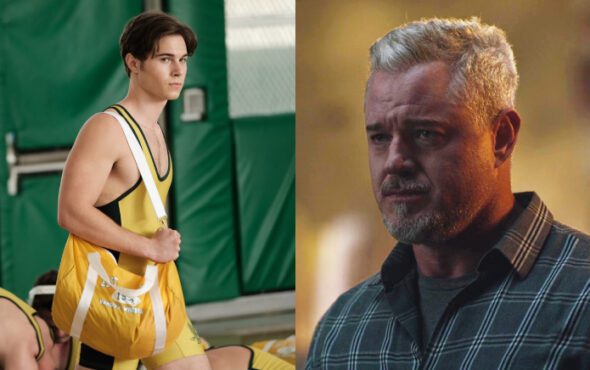 In this super-sized lead up to the 300th episode of the Geeks OUT Podcast, Kevin is joined by Graham Nolan, as they discuss the complex queer drama in the latest episodes of Euphoria, the banning of Maus by a school board, and celebrate Nyle DiMarco joining the Queer as Folk reboot in This Week in Queer.

New trailer for Joe vs Carole

New trailer for part 4 of Disenchantment

• KEVIN: Vax (Legend of Vox Machina)
• GRAHAM: None, until I have way more therapy