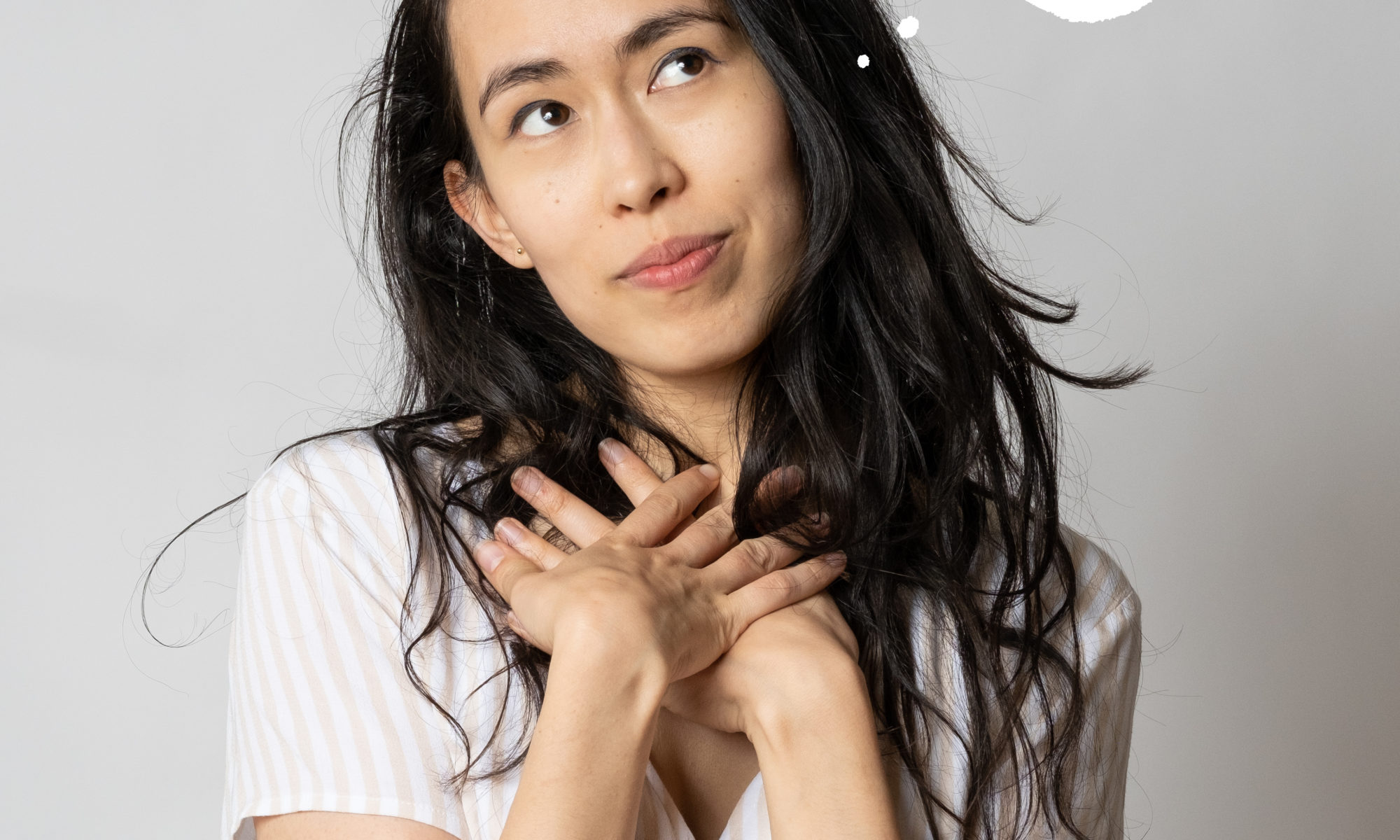 Harmony Becker was born in Cincinnati, Ohio. She is the illustrator of George Takei’s graphic memoir They Called Us Enemy. She currently lives in Mexico City. Their first solo graphic novel, Himawari House, was published in Fall 2021 by First Second.

I had the opportunity to interview Harmony, which you can read below.

Hi! Thank you so much for having me. My name is Harmony Becker, I’m a graphic novelist and artist from Ohio, currently living in Mexico City. I grew up in a multicultural family, which has strongly influenced the direction and themes of my work. I love learning languages, dancing, and music.

I started reading comics as a kid, browsing the aisles of the library looking to see myself reflected. There was something so irresistibly charming about the sparkly eyes and round, appealing designs of shoujo manga that got me completely addicted.

As a cartoonist, you are well-known for your work illustrating They Called Us Enemy, a graphic novel co-created with George Takei. What was it like working on this project, as well as collaborating with such a famous Japanese-American LGBTQ+ icon like Takei?

It was intense! It was my first professional comics job, I didn’t even have a university degree and had just spent the last five or so years waitressing and drawing on the side, and to come from that to suddenly being next to George Takei on stage in front of thousands of people was a very extreme change.

I wasn’t involved in the script writing process at all, so I didn’t actually interact much with George besides during our feedback sessions when I would show him the progress I had made. That being said, he’s a very passionate and warm person, and I was always impressed by his presence when we did events together in person.

As a person from a multilingual home, I was touched by the way you played with language in your most recent work, Himawari House. What inspired this project and how did you navigate showcasing all the languages in Himawari House (including dialects, accents, and syntax) when creating dialogue between the characters and between the reader and the page?

I wanted to do a longform comic, and I wanted to start right away without having to do a lot of research beforehand, so I brainstormed about what I knew a lot about and could write about for a long time. I landed on the language learning experience, since that’s something that has greatly influenced my life.

I knew that I wanted to have every language show up on the page. Reading manga in English I always used to try to translate it back to the original in my head, and I suppose I must have imagined that there are other readers like me who would appreciate having them both side by side like that. There is always a lot that gets lost in translation, and while the English subtitles increase throughout the book as the characters become more fluent, I also wanted to have the option of the readers themselves to potentially have that same experience–to be able to learn the languages in the book and eventually get to the point that they understood what the characters are saying even without the subtitles.

I got a lot of help with the languages, I think there were maybe up to ten different people who were editing and checking the dialogue. I really owe a lot to those editors and my friends who I roped into helping me!

My number one inspiration has always been Studio Ghibli. Beyond the artistic level, I think throughout my life I’ve been very strongly influenced by the philosophy behind their movies–the tension between nature and humans, the ambivalence or total lack of antagonistic characters, that sort of thing. The work that inspired Himawari House the most strongly, however, was definitely Honey and Clover by Umino Chica. It taught me to romanticize my own life and see the humor and beauty in what sometimes seemed to be the most pathetic things about myself. These days I’ve been reading a lot of Igarashi Daisuke–Children of the Sea, Witches, Little Forest. There’s a very grounded spirituality that he explores, this sort of reverence and terror before how much we don’t know. I love that so much.

I suppose I’ll ask myself: What would you be doing with your life if you weren’t an artist?

I would love to be some kind of naturalist, to do work with nature or animals. I think it’s the most urgent and necessary type of work, to restore our relationship with the natural world and to work to preserve it.

Are there any projects you are working on and at liberty to speak about?

I have a couple of comic projects in the works that haven’t been announced yet, but other than that, I’ve been working on the very early stages of a movie script. I’ve also been doing a lot of painting lately.

Pay attention to the world around you, and to yourself. Don’t wait for someone else’s approval to make work, or even your own approval. You learn by making work that you don’t like. Make time to play, to make work without putting a lot of pressure on the result.

Finally, what books/comics (LGBTQ+ or otherwise) would you recommend to the readers of Geeks OUT?

Witches by Igarashi Daisuke was my favorite read this year. For people who liked Himawari House, I would recommend Satoko and Nada, it explores similar themes of cross-cultural friendship and discovery. Harukaze no Etranger and Dokyuusei are two really lovely LGBTQ+ comics that I enjoyed.