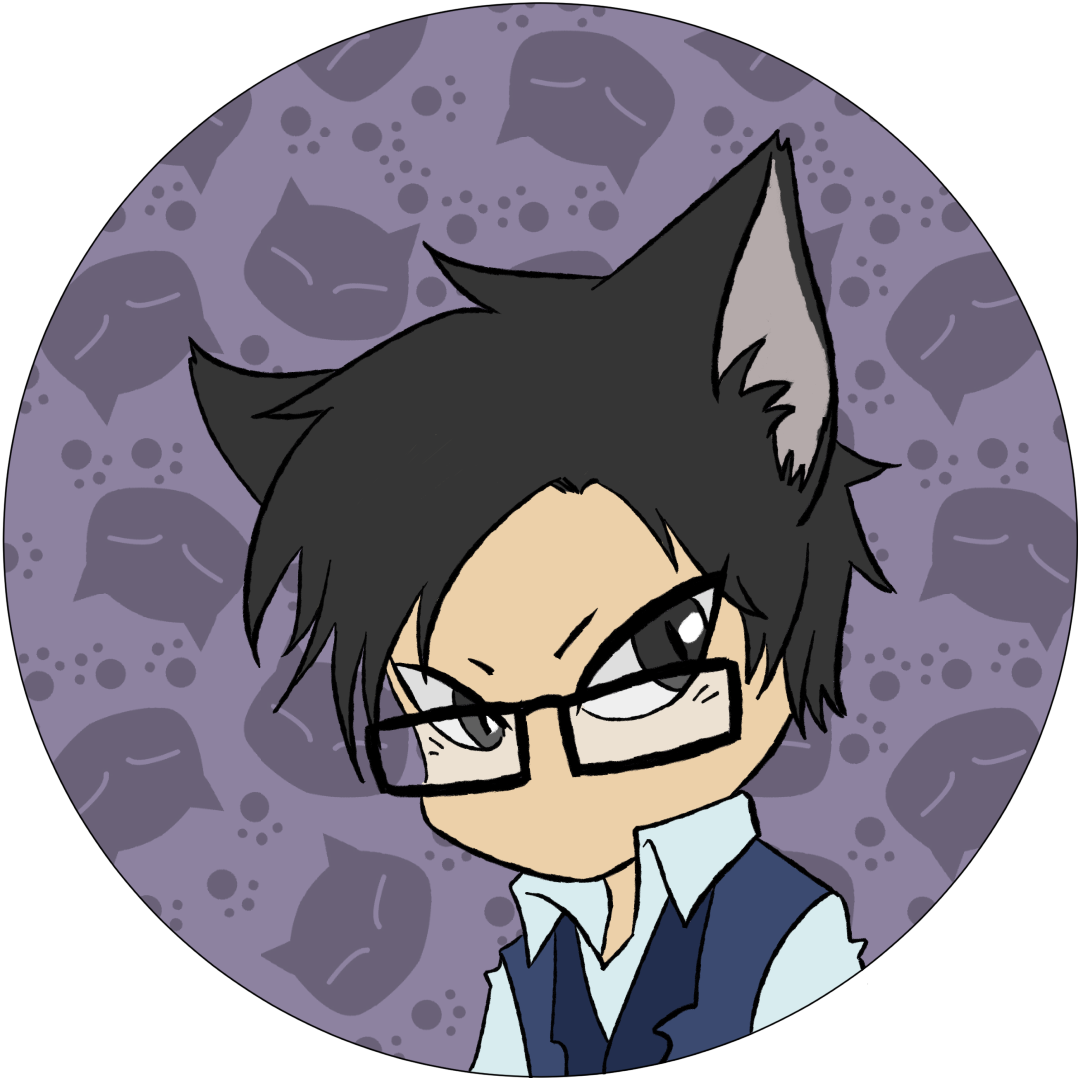 Nez is the webcomic creator of Friends With Benefits and Timeless Eclipse. He is based in New Zealand with an academic background in Animation Storyboarding. His story and art styles vary greatly from humorous and light-hearted, to dark and gritty moments. He works full-time during the day and turns into an elusive creator at night. When taking a break from comic making, he enjoys gaming and reading.

I had the opportunity to interview Nez, which you can read below.

Hi, and thanks for having me here! I’m a webcomic artist mostly known for Friends With Benefits, a story about an asexual genderfluid person looking for love. It’s a 4-panel slice-of-life webcomic that I posted for fun without any major plans only for it to blow up into what it currently is.

What drew you to storytelling, particularly to the medium of comics? Were there any writers or stories that sparked your own love and interest in storytelling?

I’ve always loved stories as a kid, and I would read and draw almost all the time. Eventually, I started writing fanfiction as a teen and began writing original stories later on. I wanted to share my stories with everyone else, so what better way to do it than comics?

I grew up with Japanese mangas and anime. Neon Genesis Evangelion (Yoshiyuki Sadamoto) and Fullmetal Alchemist (Hiromu Arakawa) are my biggest inspirations and the first ones that sparked me. In one of Fullmetal Alchemist’s behind-the-scenes book, the author showed how the comic was made and as a teen, that was mind-blowing. This was a time when I didn’t have much access to the internet and artist network, so learning about that was a big deal. Aside from mangas, my favourite writer of all time is Stephen King.

As a webcomic artist and illustrator, you are known for your webcomic Friends With Benefits, a story centering a gender-fluid and asexual lead character. As a acespec person myself, I’m curious to hear what was the inspiration for this story?

So, the idea for Friends With Benefits happened during a time when I was figuring out my own orientation and expression. You just haven’t found the right person, they said. It’ll be fun, they said. I’m sure a lot of acespec people have heard that in some form. It was a frustrating time and I created FWB to let out my thoughts through fictional characters. Some aspects of the story stem from personal experiences, some are not. Some are words that I wish someone had said to me. There are scenes that are raw and uncomfortable for people, but I wanted to write it as they are without covering them up because these experiences do happen. For example, Eri’s loneliness and desperation for love.

In a sense, FWB is a comic to express my experiences but rather than an autobiographical comic, I turned it into a creative fiction with its own cast of characters. At first, I wrote the story for myself without any expectations, but the positive reception from so many readers surprised me more than anyone else. The simplistic art style and the title itself is chosen for ironic purposes to contrast the story subject.

What are some of your favorite parts of the general creative process? What do you find to be some of the most frustrating/difficult?

My favourite part would be the initial idea development followed by storyboards. I have a lot of rough ideas and I enjoy building the characters, the world, and tying the plot together. This part has the most freedom because there are no limits but yourself. You’re free to make the most realistic or absurd story as you like. My second favourite part is the storyboards and layout process. I enjoy playing with camera works to layout the panels for effective visual storytelling.

The most frustrating part would be how much I must compromise because of time constraints. I create webcomics on the side and in the current market, the expectations for indie creators are kind of insane. You have to post consistently and frequently, and your art and writing have to be top-notch too, and you have to be seen on social media. You’re basically an entire production and marketing team squished into one body. People say to ignore these standards and just do what you want at your own pace, but I believe that I must at least acknowledge this and take part in it until I reach a point where my work can speak for itself. Where is this point? I can’t answer that because this point of success is different for everyone.

Specifically for FWB, I drew inspirations from Wonder Cat Kyuu-Chan (Sasami Nitori) and of course, my own experiences. But as a general inspiration, mangas, books, movies, games, and strange ‘what-if’ scenarios I come up with in response to something that happened in real life or fiction. What if the sun turns black one day? What if the hero fails in their journey? What if?

Aside from your work, what are some things you would want others to know about you?

Q: “Why did you make Eri, the main character of FWB, flawed and unlikable at the start?” A: Because queer people are not flawless. Just because a character is queer doesn’t mean they are the perfect hero. Queer characters can make mistakes, be evil, be kind of a douche. Perfect is boring, embrace the character struggle.

Are there any projects you are currently working on and at liberty to talk about?

Yes. I’m in the process of self-publishing the physical print of Friends With Benefits Vol 1. All the pages will be redrawn and I’m estimating it to be 3 volumes long. The webcomic sequel of FWB will be posted by (I’m assuming) the time this interview is published. Titled Friends With Solitude.

What advice might you have to give to aspiring creatives, particularly those who might want to work on their own webcomics someday?

‘Just start’ is good advice, but it’s not the only advice. Learn the basics of drawing and writing. It’s important to have a good foundation in anatomy, perspective, storytelling, etc. no matter what style you are going for. Start small, build on it. Keep going. Learning is continuous.

Finally, what LGBTQ+ books/ comics would you recommend to the readers of Geeks OUT?

Our Dreams at Dusk by Yuhki Kamatani