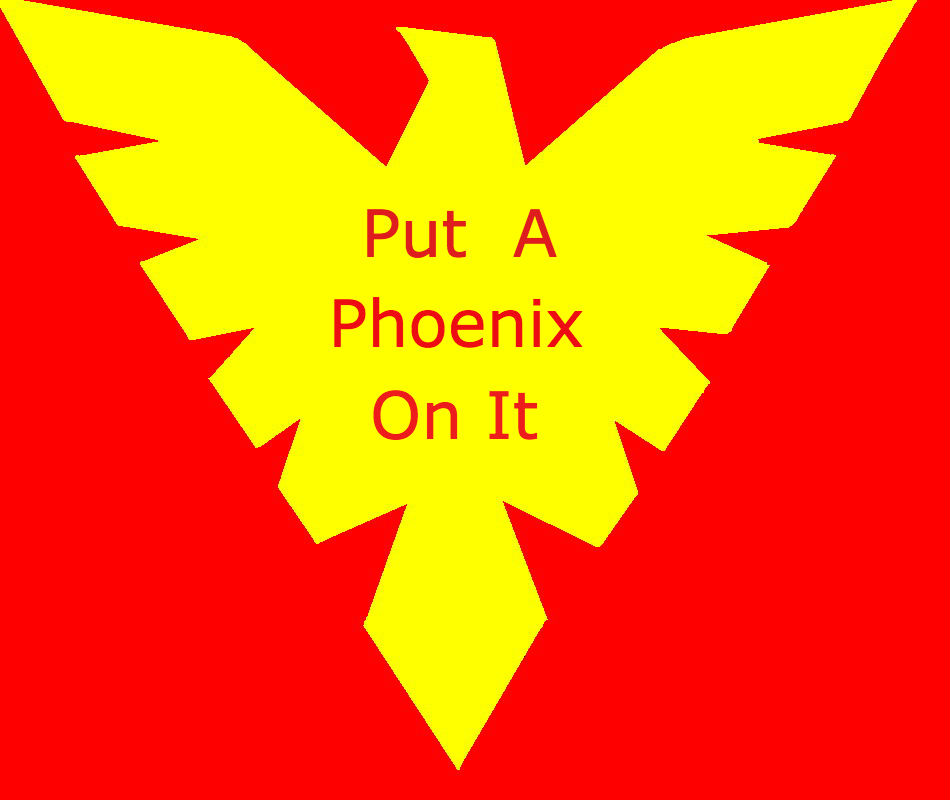 In this week‘s extra special episode of the Geeks OUT Podcast, Kevin is joined by YA novelist Alex London as they talk about birds, birds, birds; from the new teaser for X-Men: Dark Phoenix, to the latest casting news for the Birds of Prey movie, and celebrate the queer heroes and the murder birds they love in Alex’s latest book Black Wings Beating in This Week in Queer.

Birds of Prey finds their Black Canary and Huntress

• Brian Michael Bendis teases the return of the original Question