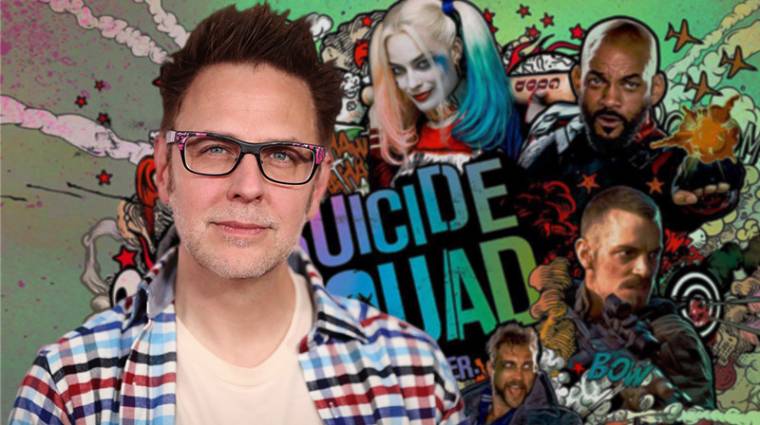 In this week‘s super-sized episode of the Geeks OUT Podcast, Kevin and J.W. Crump discuss James Gunn taking over writing & possibly directing on Suicide Squad 2, share their views on the latest episode of South Park, and celebrate our first look at Ruby Rose as Batwoman in This Week in Queer.

South Park gives a mixed message about The Simpsons

• Kidding renewed for season 2
• DC’s Secret Six in development at CBS
• New clip from Chilling Adventures of Sabrina
• Iron Fist has been canceled
• First look at Rebecca Romijn as Number One on Star Trek: Discover