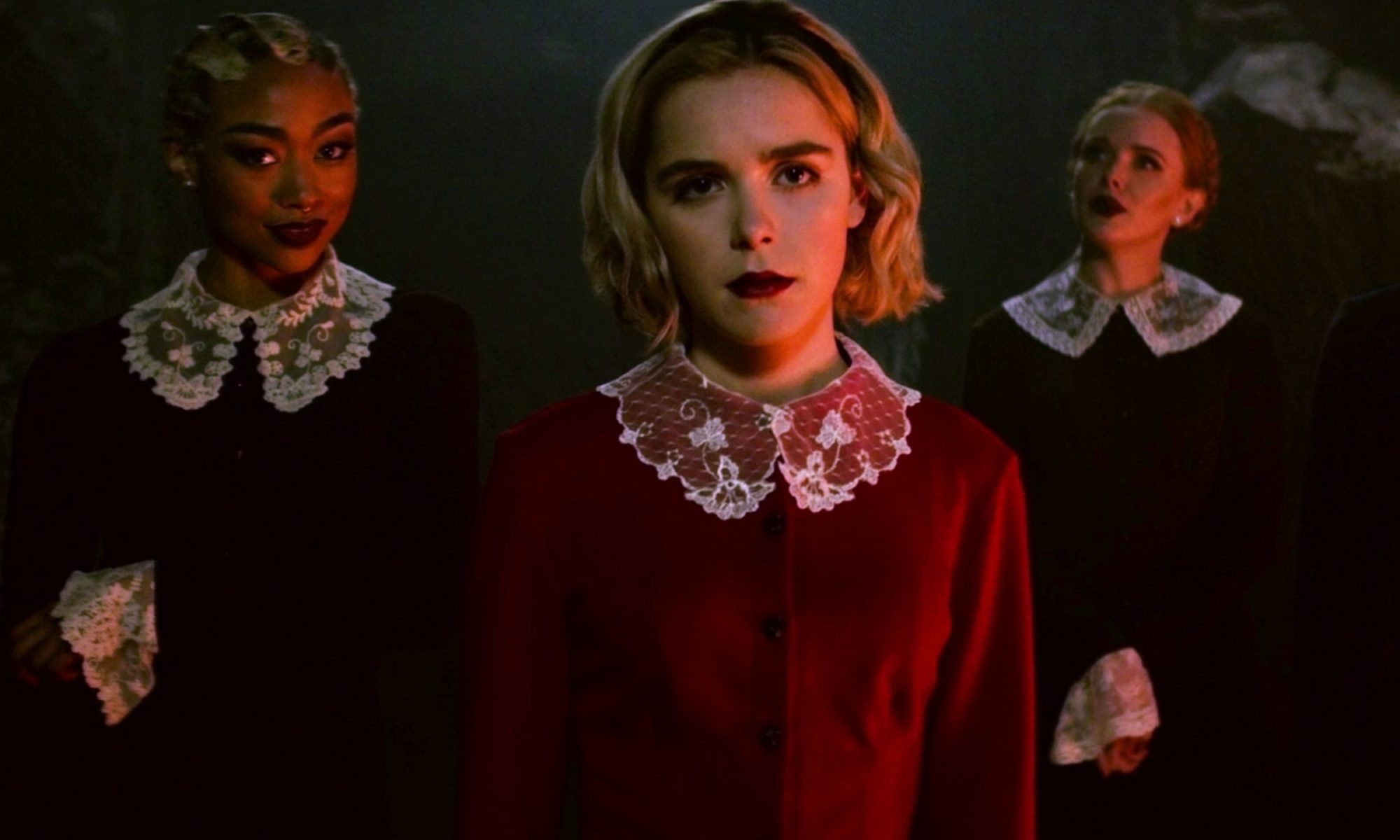 In this week‘s episode of the Geeks OUT Podcast, Kevin is joined by Kate Moran as they discuss the witchy goodness of AHS: Apocalypse & Netflix’s Chilling Adventures of Sabrina, take heart in GLAAD’s Where We Are On TV report, and celebrate Jamie Lee Curtis and Halloween as our Strong Female Character of the Week.

Halloween gets highest opening ever for horror movie with female lead