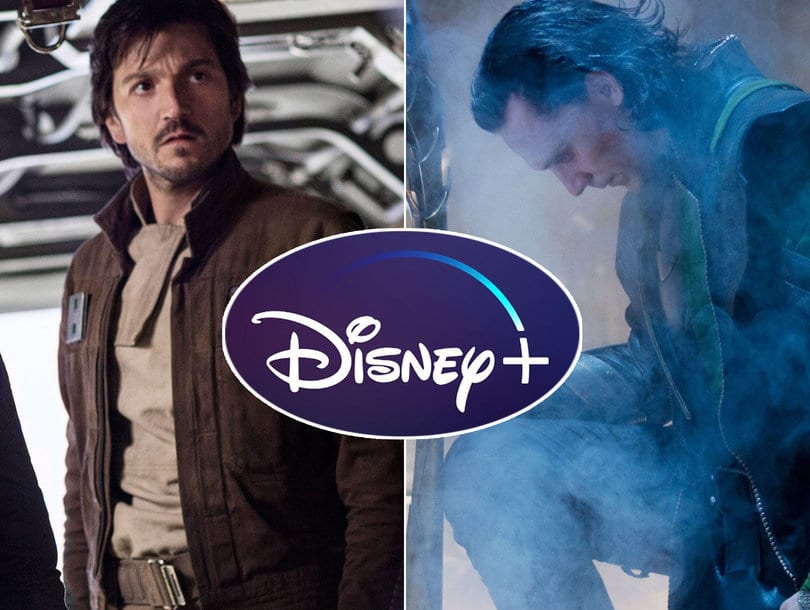 In this week‘s episode of the Geeks OUT Podcast, Kevin is joined by Tea Berry Blue as they discuss Disney+ streaming service ordering a Star Wars: Rogue One prequel series, get excited about the premiere of She-Ra & the Princesses of Power, and celebrate Michelle Yeoh in talks for her own Star Trek series as our Strong Female Character of the Week.

KEVIN: Disney + officially announced with a Star Wars: Rogue One prequel series
TEA: New poster for Once Upon a Deadpool