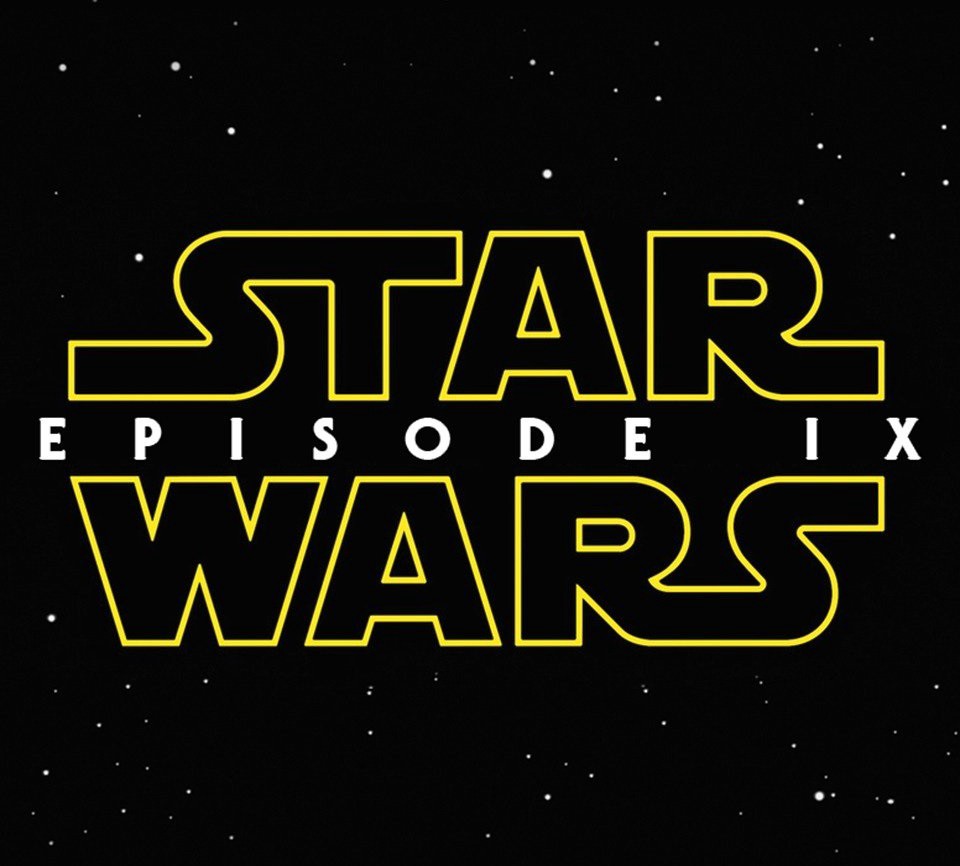 In this week’s episode of the Geeks OUT Podcast, Kevin is joined by David Nora, as they discuss all the details that were released about Disney+, take a look at the new Charlie’s Angels revival, and celebrate Star Wars: The Rise of Skywalker as our Clip of the Week.

New teaser trailer for Star Wars: The Rise of Skywalker

• DC releases trailer for Under the Moon: A Catwoman Tale
• Brian K. Vaughan reveals Saga will go to issue 109