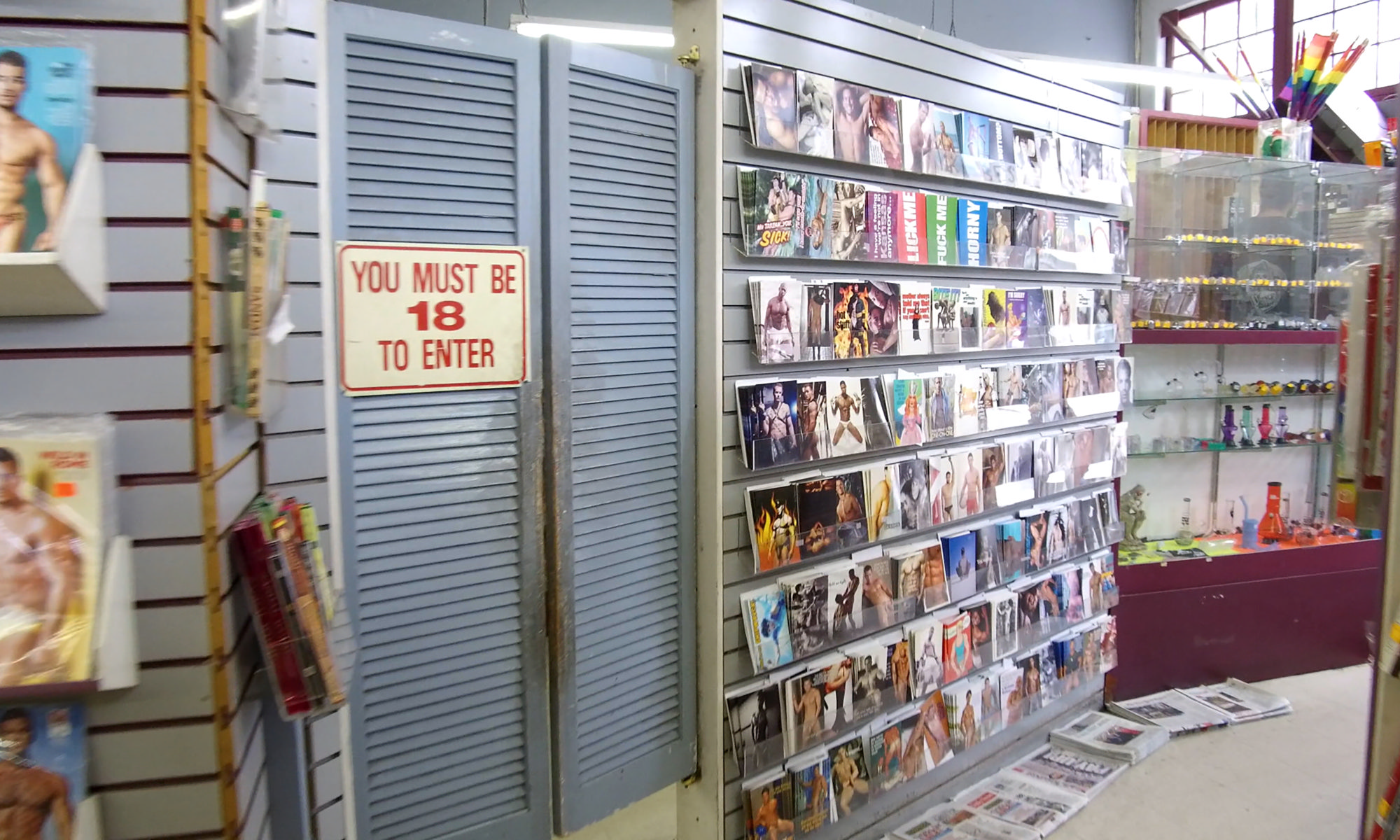 It was a banner year for LGBT documentaries at the Tribeca Film Festival, but even amidst a crowded field, Circus of Books was a standout.  It takes a compellingly quirky story and presents it with grace, humor, and heart.

Mason delivers an intimate, touching, warts-and-all-portrait of her family, especially Karen.  The oft cranky matriarch is refreshingly honest and candid throughout, whether stressing over laying off employees or lugging boxes of material out to the dumpster.  All of the participants are revealing and frequently funny.  Josh recalls how the porn tape he hid away until he had a chance to play it alone turned out to be a Beta.  Former employee Alaska Thunderfuck bemoans the fact that he never knew about the store’s cruise-y attic.  Even gay film legend Jeff Stryker turns up to share his memories.  Mason skillfully weaves together a personal narrative and the larger picture of gay history to make a significant and extremely entertaining documentary.

Netflix will distribute Circus of Books later this year.