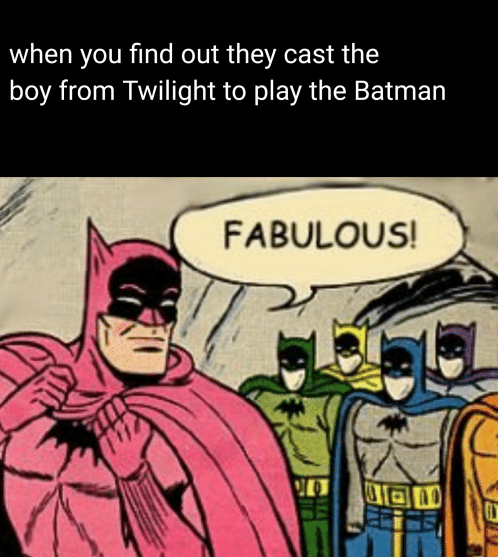 In this week’s episode of the Geeks OUT Podcast, Kevin is joined by Jon Herzog, as they discuss Robert Pattinson being cast as the new Batman, anxiously await the final season of Jessica Jones, and celebrate Hulu’s new animated queer fairy tale series The Bravest Knight in This Week in Queer.

New trailer for The Kitchen

• First look at season 3 of GLOW
• First trailer for The Dark Crystal: Age of Resistance
• Full trailer for Swamp Thing