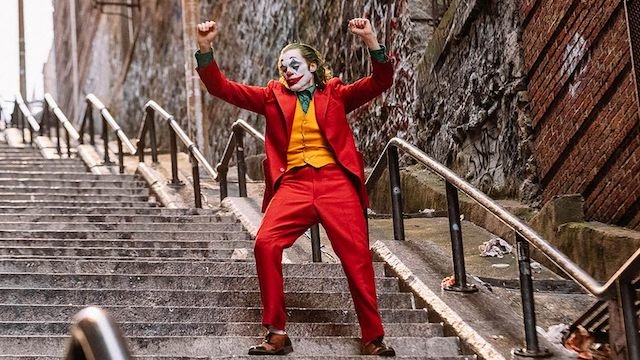 In this week’s episode of the Geeks OUT Podcast, Kevin is joined by Jon Herzog as they discuss their thoughts on the Joker movie, the final trailer for Star Wars: The Rise of Skywalker, and celebrate Jacob Tobia joining She-Ra as a new non-binary character in This Week in Queer.

Final trailer for Star Wars: The Rise of Skywalker