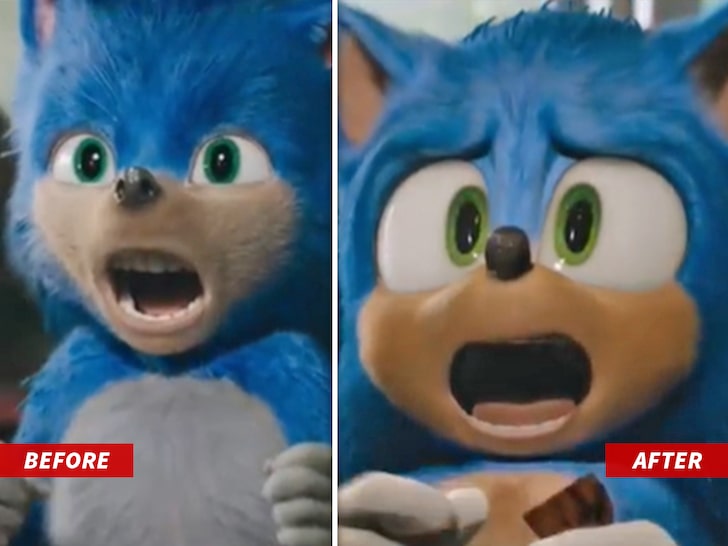 In this week’s episode of the Geeks OUT Podcast, Kevin is joined by Calvin Cato as they discuss the newly revamped Sonic the Hedgehog trailer, the highs and lows from the launch of Disney+, and celebrate the new game Tell Me Why featuring a trans hero in This Week in Queer.

New trailer for The Spongebob Movie: Sponge on the Run