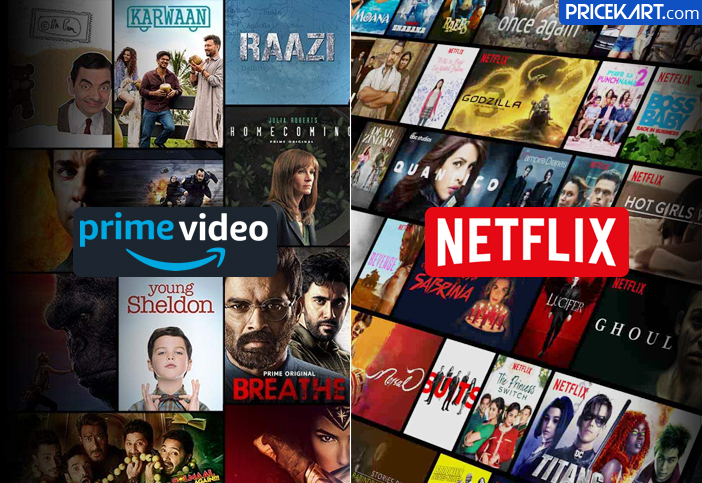 In this week’s episode of the Geeks OUT Podcast, Kevin is joined by Bobby Hankinson as they discuss all the movies shifting to on-demand to binge during quarantine, the questionable name choices in the upcoming New Warriors, and celebrate Rosario Dawson joining The Mandalorian as Ahsoka Tano for our Strong Female Character of the Week.