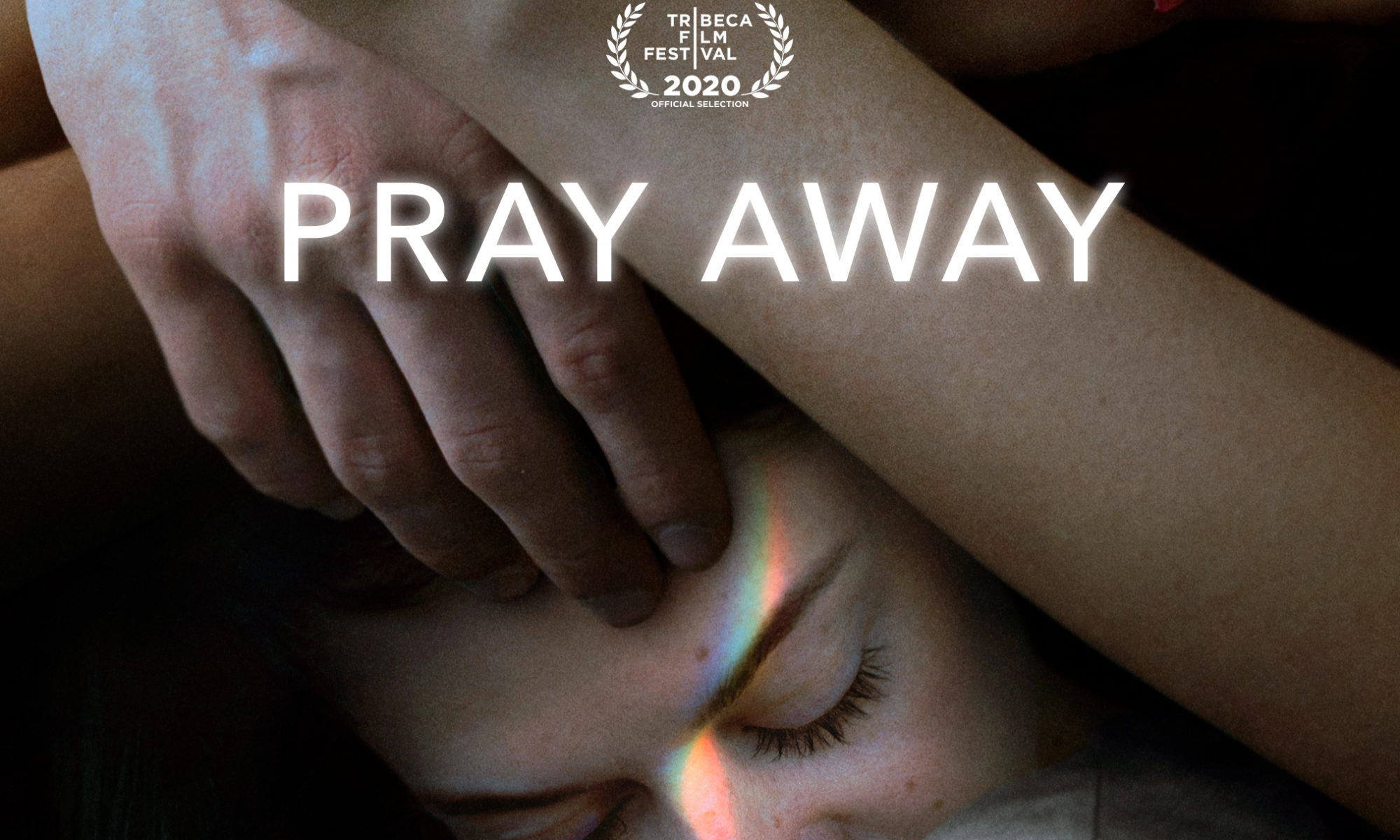 The conversion therapy movement, spearheaded by the national organization Exodus International, is a bizarre and upsetting phenomenon ripe for demystification.  That insight arrives in the form of Pray Away, a well-made documentary from director Kristine Solakis.  It brings together both survivors and leaders of the movement, as well as an “ex-trans” individual, Jeffrey McCall, who puts a human face on its continued existence.

As the film traces the rise of Exodus from the 70s into the 80s and 90s, I’m reminded of the absurd aspects: prominent “ex-gay” John Paulk, for instance, speaks with a very effeminate voice in all his archived appearances, despite his new life with an “ex-lesbian” wife, Anne, and children.  Exodus vice-president Randy Thomas, too, is very effeminate, and I remember thinking of these men, essentially, as villainous jokes, especially after Paulk was photographed leaving a Washington, D.C. gay bar in 1998 and claimed he went in only to use the bathroom.  (Sure, Jan.)  Watching both men in Pray Away, though, it’s impossible not to have empathy for their experience, especially after they realized all the harm they had caused.  Thomas’ “come to Jesus” moment came when he watched news reports of the LGBT community mourning the passage of California’s Prop 8 in 2008 and he was confronted with the question “how could I do this to my community?”

The subjects are integral to the success of the movie.  In addition to Paulk and Thomas, we meet Yvette Cantu Schneider, formerly of the notorious Family Research Council and now GLAAD’s official spokesperson against conversion therapy, and Julie Rodgers, a survivor who was forced into conversion therapy from age sixteen into her mid-twenties.  Rodgers is the movie’s most compelling subject, and is able to explain why conversion therapy made sense to her even as she remembers the pain of engaging in self-harm and being pressured to speak publicly about her rape as part of her “public testimony.”  Schneider, sifting through mountains of archival video tapes, observes that they bring back painful memories, yet she doesn’t want to discard them and forget where she came from.  A conversation arranged by journalist Lisa Ling brings together Rodgers, Exodus leader Alan Chambers, and conversion therapy survivors for a confrontational exchange that one participant describes as “the most intense group therapy session ever.”  It’s a turning point for Julie, who recalls “I realized I was sitting on the wrong side of the room.”  It’s also the beginning of the end for Exodus, which announced it was dissolving in 2013.

Meanwhile, smaller organizations carry on the torch; the sweet, soft-spoken McCall starts up the “Freedom March” via Facebook and participates in a prayer group that feels like nothing less than a gay house party.  It’s obvious that the young people attending are finding camaraderie with each other as queer people even as they profess to be leaving “the LGBT lifestyle.”  In one insightful moment, McCall receives a call from a woman whose child has come out as trans; her feelings of confusion and grief are understandable, and Jeffrey is sympathetic while reinforcing her aversion to accepting the news.  The inclusion of Jeffrey is a major asset to the movie, and humanizes those who continue the movement while demonstrating that we have a long way to go in ending the harmful practice.

Pray Away, made by a largely female crew including producers Jessica Devaney and Anya Rous, editor Carla Gutierrez, and director of photography Melissa Langer, is a significant and illuminating piece of history and activism.

The Tribeca Film Festival was postponed, but films have been made available for members of the press.