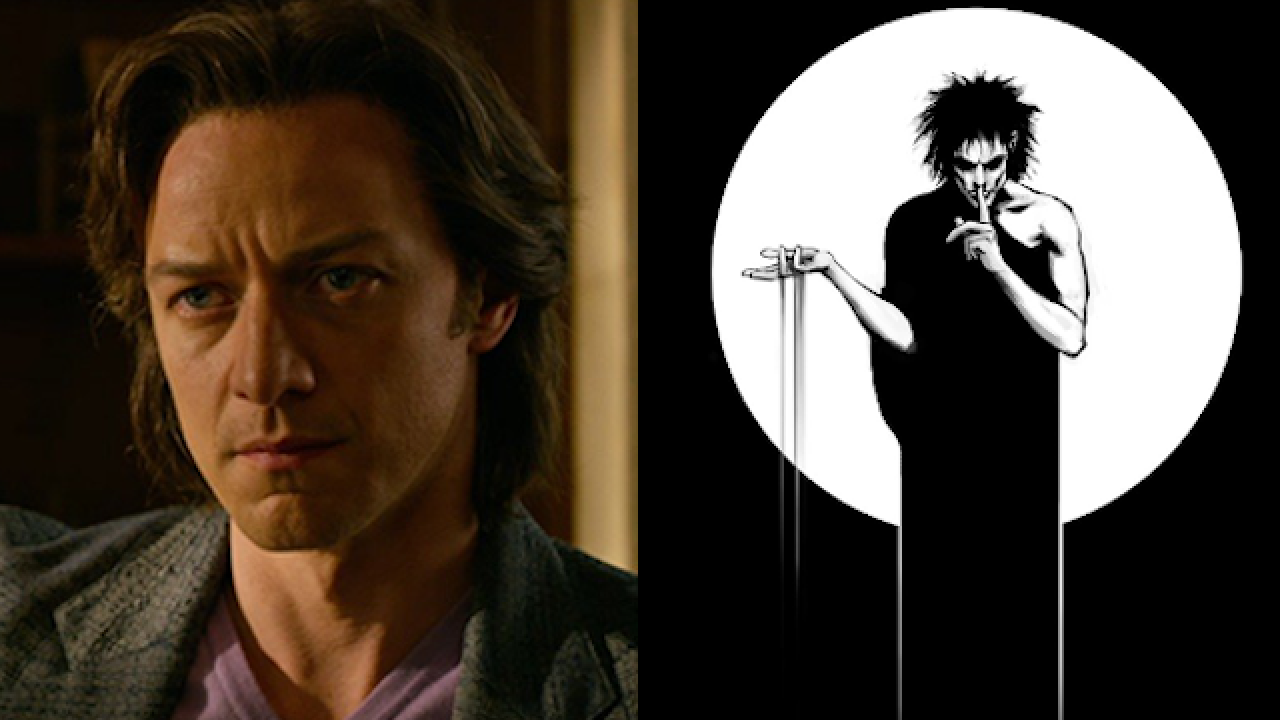 In this week’s super-sized episode of the Geeks OUT Podcast, Kevin is joined by artist & Geeks OUT co-founder Josh Siegel, as they discuss an audio drama of The Sandman coming to Audible, get excited about Star Trek: Strange New Worlds, and celebrate Harley Quinn getting her moment with Poison Ivy in This Week in Queer.

• KEVIN: Kipo
• JOSH: She-Ra and the Princesses of Power