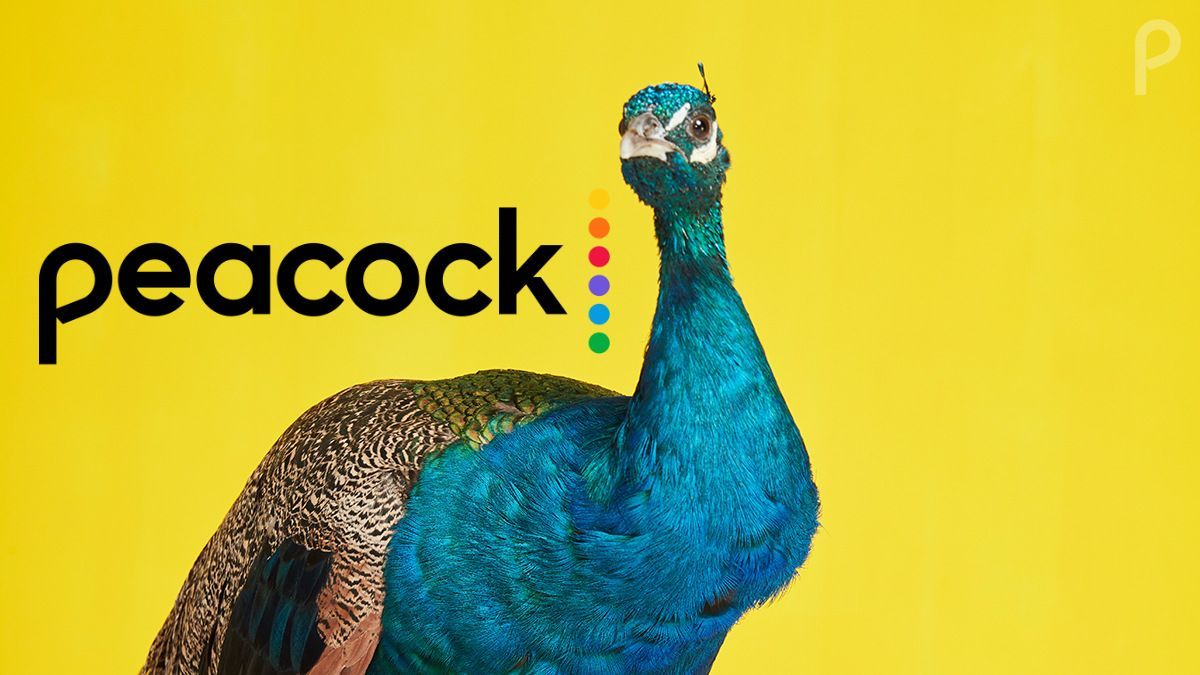 In this week’s super sized episode of the Geeks OUT Podcast, Kevin is joined by the Black Gay Comic Geek, Michael Lamar Simeon, as they discuss Peacock launching – but not on Roku or Amazon, the new trailer for Project Power, and celebrate the news of an Atomic Blonde sequel as our Strong Female Character in This Week in Queer.

STRONG FEMALE CHARACTER OF THIS WEEK IN QUEER