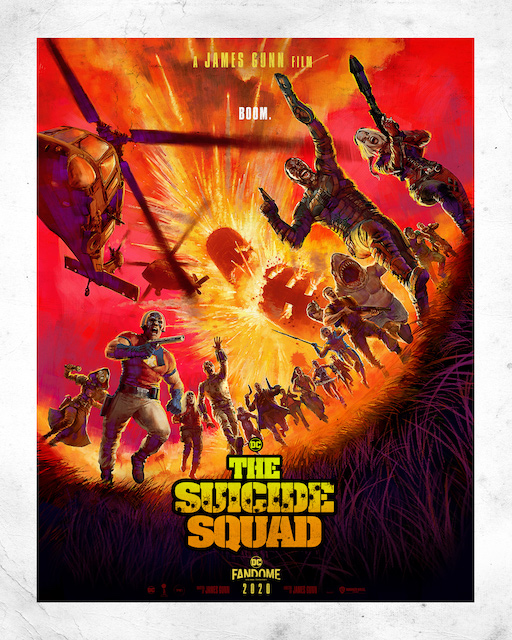 In this week’s episode of the Geeks OUT Podcast, Kevin is joined by Lynae DePriest, as they discuss news from DC Fandome, including the first look at The Suicide Squad, The Batman, and celebrate the new trailer for Wonder Woman 1984 as our Strong Female Character of the Week.

New look at The Suicide Squad

• Netflix renews Warrior Nun for season 2
• Netflix cancels The Society and I Am Not Okay With This due to COVID
• Showtime cancels Penny Dreadful: City of Angels
• Writers quit All Rise after clashing w/ showrunner on depiction of gender/race
• New trailer for Earth to Ned
• Supernatural announces return date for final “season”
• AppleTV+ orders an animated Harriet the Spy series