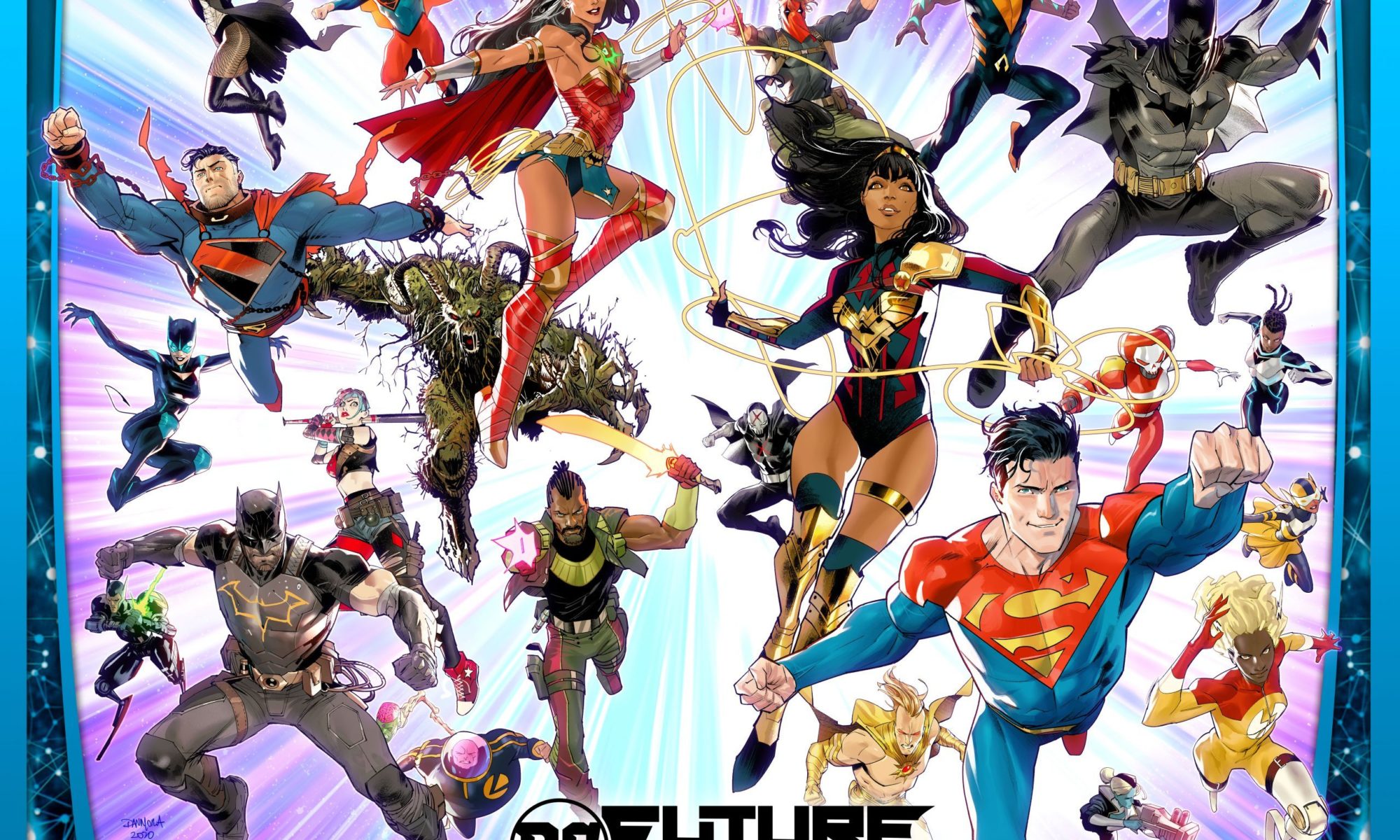 The Geeks OUT Podcast returns this week as Kevin is joined by Jon Herzog, as they discuss the diverse characters and creators coming to DC’s Future State event in 2021, the new trailer for Raya and the Last Dragon and celebrate all of the winners of the 2020 Prism Awards in This Week in Queer.

New trailer for Raya and the Last Dragon

The 2020 Prism Awards were announced

New trailer for revival of Animaniacs