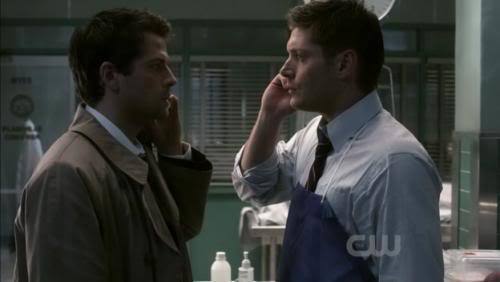 In this week’s episode of the Geeks OUT Podcast, Kevin is joined by Kate Moran, as they discuss Supernatural problematically confirming a character’s queer identity, check out the new trailer for Shonda Rhimes’ Bridgerton, and celebrate Grant Morrison coming out as non-binary in This Week in Queer.

• Due to COVID, Playstation 5 will sell exclusively online at launch
• Among Spider-Man: Miles Morales areas of representation, includes a deaf character