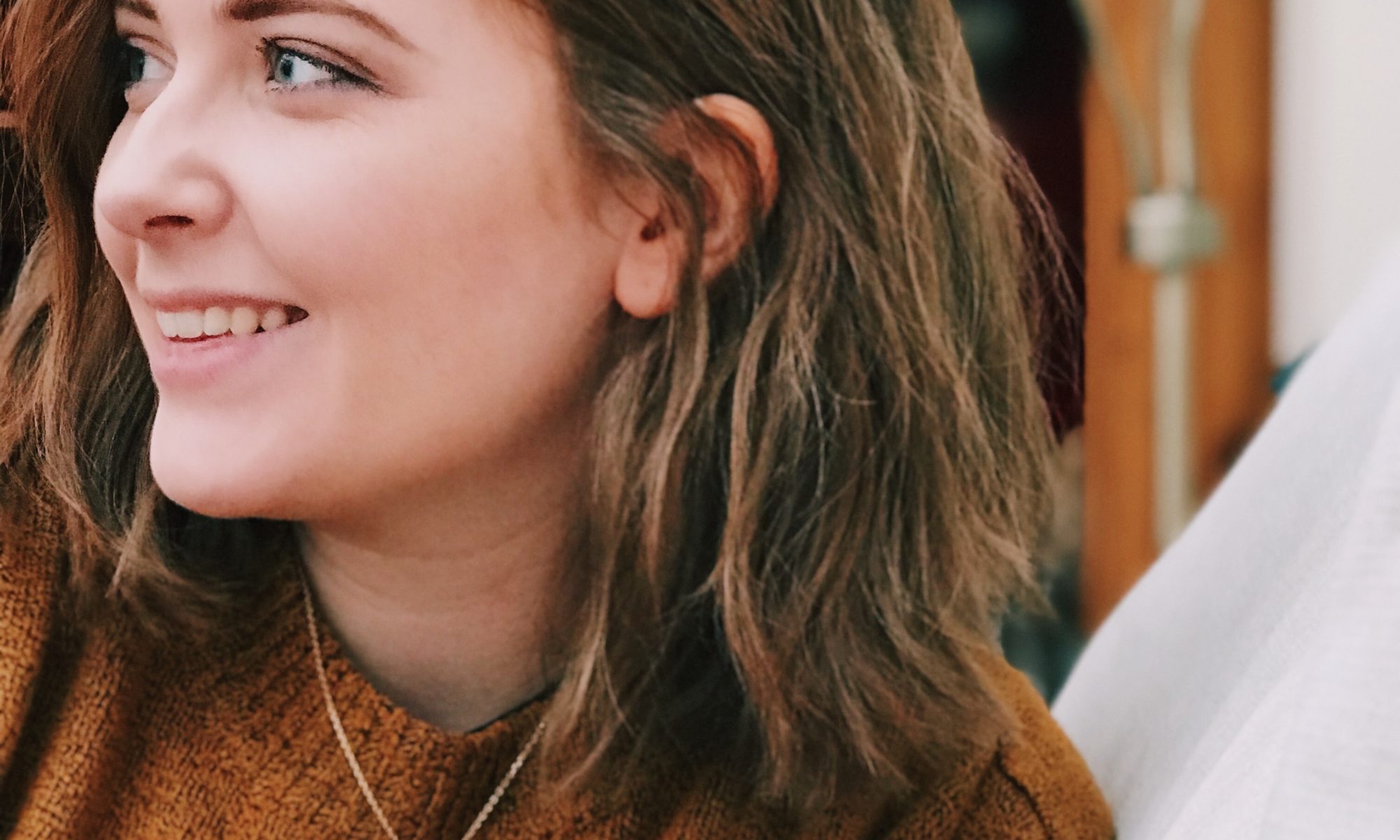 Alice Oseman was born in 1994 in Kent, England. She graduated from Durham University and is the author of YA contemporaries Solitaire, Radio Silence, and I Was Born for This. Learn more about Alice at aliceoseman.com. I had the opportunity to interview Alice, which you can read below.

First off, how would you describe your evolution as a writer? At what point did you
realize you could write professionally?

Well, definitely Digimon and Pokémon! Digimon – in the first three seasons, anyway – had a high level of complex character development and compelling relationship dynamics that has informed every single story I have ever written, which sounds a little silly, given it was just an anime about monsters for kids, but I think it’s true. It made me fall in love with ‘character writing’ and made me realise how much I loved seeing characters grow as people and become stronger and wiser over a long period of time. That’s probably why another of my big inspirations was the Artemis Fowl series, which is a story about an evil, conniving child genius learning to be a good person.

As for today, all sorts of things inspire me – books and movies and music and more. It’s hard to pinpoint one thing in particular.

Different every single time. When I was younger, I imagined that I’d find writing books easier as time went on, because I’d had more practice. But the opposite was true. Every story I’ve written has presented new challenges that I’ve had to tackle in a completely different way. But generally I like to plan my stories very carefully before I start them, and then I write them chronologically.

It all began with your novel Solitaire, which has since expanded into a world occupied by your following novel Radio Silence and Heartstopper graphic novel series? How would you describe/ define your evolution as an artist/writer since then?

I like to think I’ve grown a lot as a writer and a human being since then. This year, I decided I wanted to edit Solitaire to make it more consistent with my work now. I wrote it when I was seventeen and was very much still developing as a writer and a human being, and while there are lots of things I love about it, there are lots of things that now make me very uncomfortable to read back. People are still discovering it for the first time due to its connection with Heartstopper, so I decided it needed to be updated a little. The edited version hasn’t been released yet, but I’m excited to be able to share and talk about that book with pride once again.

In an interview with The Guardian, you had stated “romance is not the center of your world.” One of the things I most admire about your work is your commitment to writing love stories that aren’t always necessarily romantic. Could you expand on your feelings about romance and love in the YA genre?

That is a very old interview now, I think! I have nothing against romances at all – I often love reading them, and Heartstopper is very much a romance with an array of romantic relationships in it. But I also think friendship can be just as powerful, or sometimes more so, than romance, and stories about that are sometimes not given the attention or celebration that romances are. That’s the theme of my most recent YA novel, Loveless.

Your most recent novel Loveless, centers an aromantic-asexual protagonist. In some ways this story seems to relate personally to your own identity as a person on the aro-ace spectrum. How was working on this story different from your previous writing experiences and what challenges did you face?

Loveless was the hardest book I’ve ever written for a variety of reasons. It is a very personal story, but no more so than Radio Silence was, and it’s definitely not autobiographical. But Radio Silence was hard to write too! Writing about something that has directly affected you requires you to dig up a lot of personal emotional stuff – stuff you usually like to keep buried inside. I was also constantly anxious about how people would receive the book, given that there is so much intense discourse surrounding aro-ace identities, both in and outside of the LGBTQ+ community. And my audience was bigger than ever – which is amazing, and I’m so lucky to have a big readership, but I was terrified of disappointing people. To add to all that, I found the plot incredibly difficult to figure out. I restarted the book many times and missed almost every single deadline I was set. I worked through Christmases, skipped gatherings with friends, and felt anxious every second that I wasn’t working on the book. By the final six months of working on Loveless, I wasn’t able to enjoy any aspect of my life until the book was done. Honestly, writing Loveless affected my mental health in a very negative way, and I still haven’t quite recovered from the experience. I don’t regret it, because I know it’s helped some people out there, and I’m so genuinely proud of how the book turned out. But I think I need a break from writing books for a while.

The only fanfiction I have ever written was a crossover between Solitaire and Artemis Fowl. Artemis Fowl is just such a fun character, I’d love to see any of my characters interacting with him and his weird magical world.

Can you give us some trivia about the characters from your books?

People often ask me what careers Nick and Charlie go into when they’re older! I imagine Nick plays semi-professional rugby for a few years before becoming a primary school teacher. Charlie likes books, so I always imagined he might go into publishing.

What’s a question you haven’t been asked yet but wish you were asked?

What are some of your favorite webcomics?

Some of my faves include:

Long Exposure by Mars – A teenage nerd and his bully gain supernatural powers after coming across a strange government facility. Romance and chaos ensues! https://longexposurecomic.com/

Charity Case by Malacandrax – An aspiring musician begins to develop feelings for both his new housemates. This is a beautifully drawn slow-burn polyamorous romance! https://tapas.io/series/Charity-Case

What advice would you give to people who wish to make their own webcomic, be they writers, artists, or both?

Plan carefully! Going into a webcomic without a plan will almost certainly lead to either boredom or burnout. Whether you are the writer, artist, or both, plan your webcomic thoroughly. This might include a plan of the plot, developing the characters before you begin writing, practising drawing pages to find a style that’s comfortable, or anything else that expands your vision of the project. Webcomics usually take a very, very long time to make. You have to be sure you won’t get bored six months in!

Have fun. Don’t worry about getting published or what anyone else might think of your work. Just focus on writing something that brings you joy. And write whatever you want! Horror, contemporary, poetry, fanfic, whatever you like. Just have fun.

Finally, what are some LGBTQ+ media (i.e books/ comics/ podcasts/etc.) you would recommend to the readers of Geeks Out?

I’d recommend the webcomic Long Exposure by Mars (https://longexposurecomic.com/), which follows two teenagers who acquire superpowers, use them very poorly, and fall in love in the process. I’d also recommend the manga series Given by Natsuki Kizu, which is a gorgeous YA story that explores queer romance and grief.