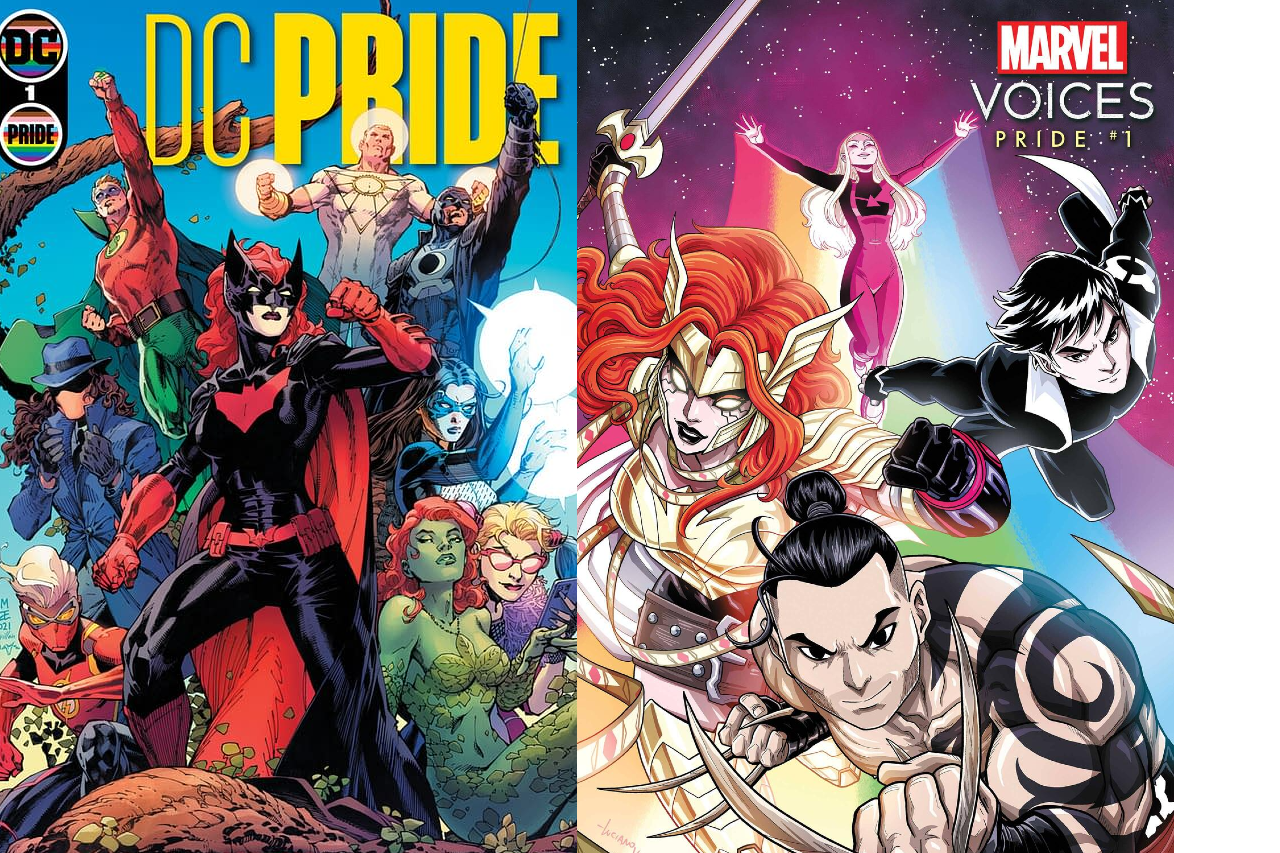 In this week’s episode of the Geeks OUT Podcast, Kevin is joined by Eric Green, as they discuss the final trailer for the massively built up “Snyder Cut” of Justice League, DC’s big campaign announced for Wonder Woman’s 80th anniversary, and celebrate all the queer artists and writers announced as part of DC Pride in This Week in Queer.