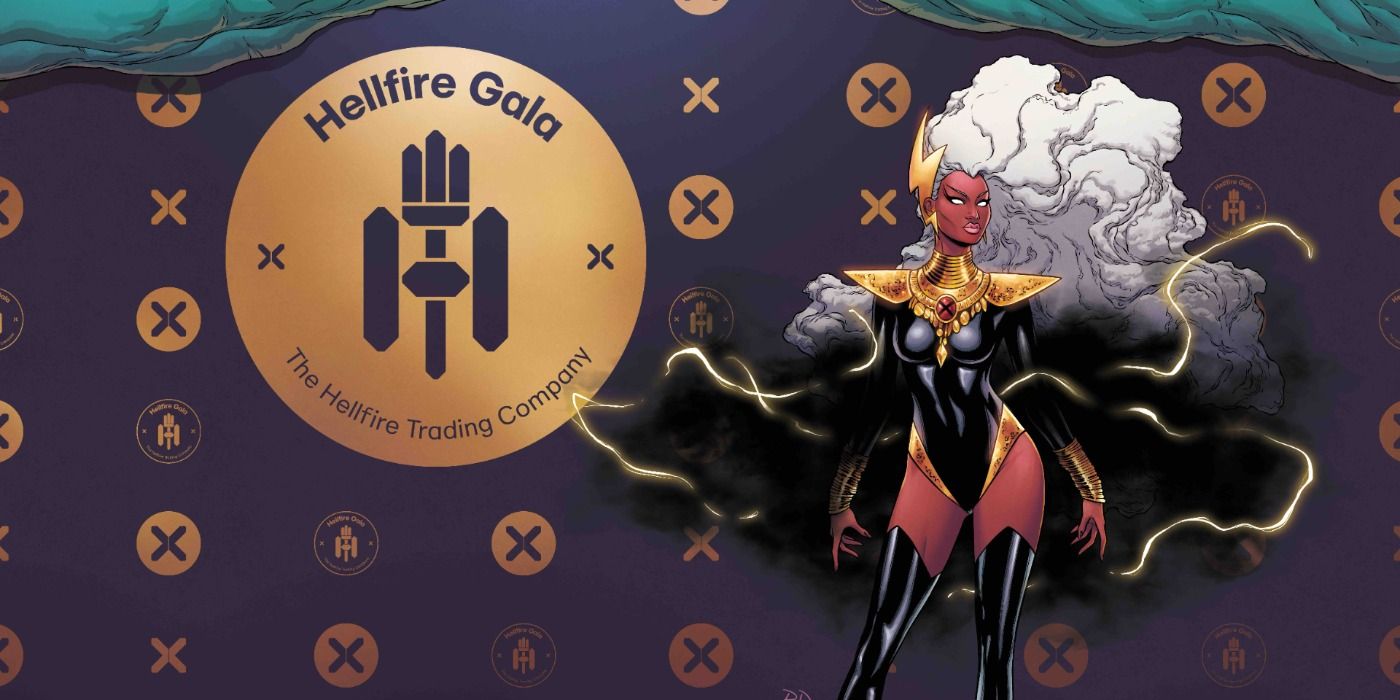 In this extended episode of the Geeks OUT Podcast, Kevin is joined by Bobby Hankinson, as they discuss all the hawt lewks Russell Dauterman designed for Marvel’s Hellfire Gala, check out the new trailer for Cruella, and celebrate the new queer Captain America being introduced by Christopher Cantwell, Josh Trujillo, Jan Bazaldua, and Dale Eaglesham in This Week in Queer.