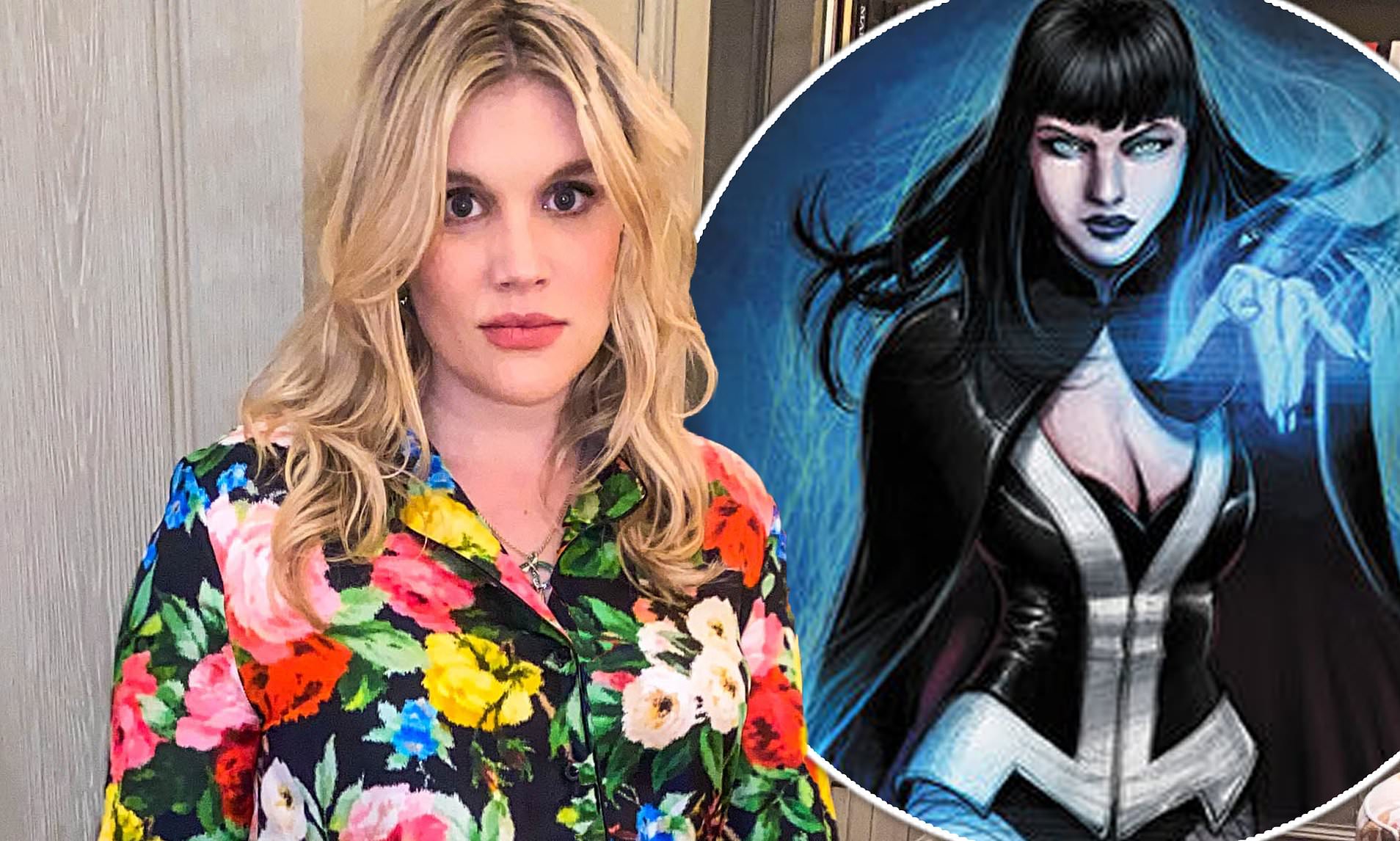 In this week’s episode of the Geeks OUT Podcast, Kevin is joined by Jon Herzog, as they discuss the newly announced Comic-Con coming to San Diego Thanksgiving weekend, the new red band trailer for The Suicide Squad, and celebrate the new writer announced for the Zatanna movie, Emerald Fennell as our Strong Female Character of the Week.