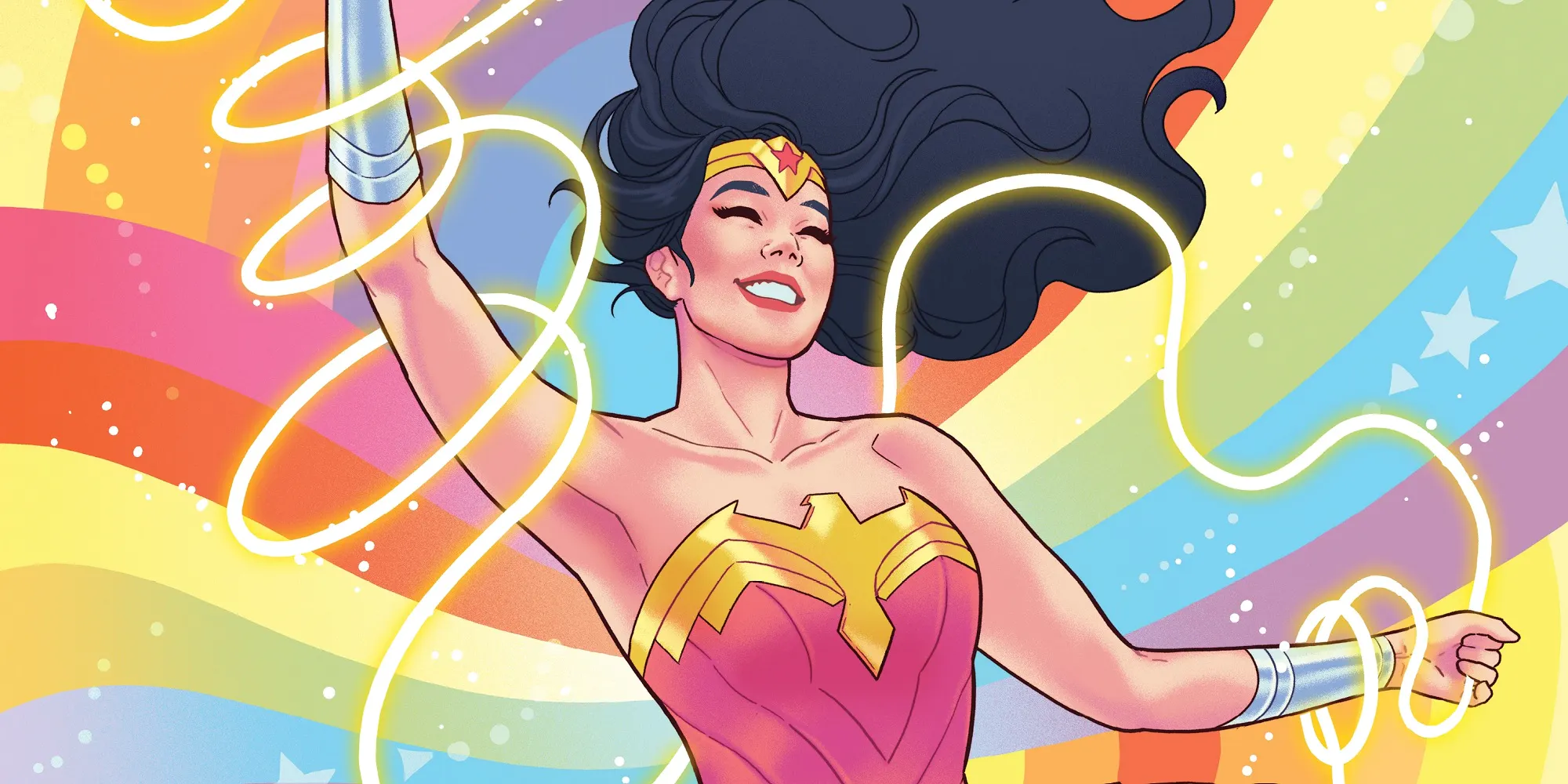 In this week’s episode of the Geeks OUT Podcast, Kevin is joined by Rachel Greeman, as they discuss the possibility that we’ll actually see a Justice League Queer, the latest casting shakeup for Legends of Tomorrow, and celebrate our first look at the new Peacock series, We Are Lady Parts, for our Strong Female Characters of the Week.

KEVIN:  Colton Underwood, from The Bachelor, comes out and gets a Netflix deal
RACHEL: Dominic Purcell is leaving Legends of Tomorrow & First official look at live-action Powerpuff Girls

New teaser for We Are Lady Parts

New trailer for Fast and the Furious 9

• Marvel announces the winner of the X-Men vote