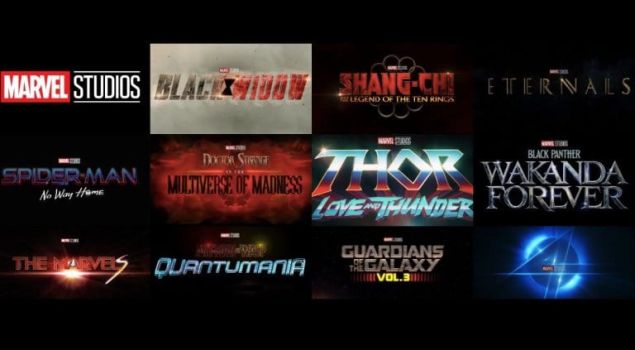 In this week’s episode of the Geeks OUT Podcast, Kevin is joined by Will Choy, as they discuss Marvel announcing dates and titles for Phase 4, DC’s new Progressive Pride logo, and get excited for #LokiWednesdays in our Clip of the Week.

KEVIN:  Marvel releases announcing Phase 4 movies and dates
WILL: New trailer for Fast & Furious 9 looks back at the saga

KEVIN: Tenet, Pose, Legendary
WILL: Together Together, Infinity Train, Destiny 2

• KEVIN: The Utopian
• WILL: Colossus