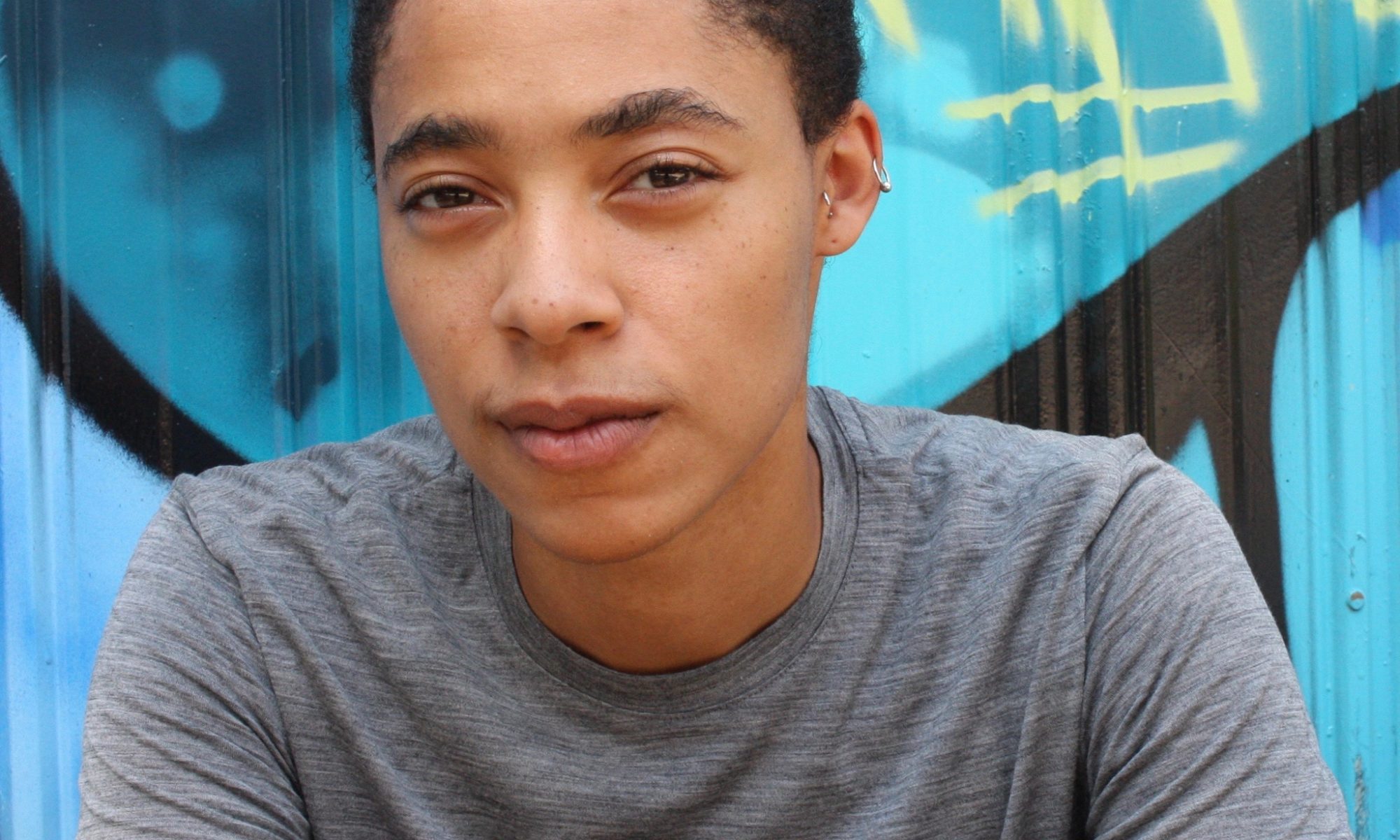 C.L. Clark graduated from Indiana University’s creative writing MFA. She’s been a personal trainer, an English teacher, and an editor, and is some combination thereof as she travels the world. When she’s not writing or working, she’s learning languages, doing P90something, or reading about war and [post-]colonial history. Her short fiction has appeared in Beneath Ceaseless Skies, FIYAH, PodCastle and Uncanny. You can follow her on Twitter @c_l_clark. I had the chance to interview her, which you can read below.

First of all, congratulations on your new book, The Unbroken. In your own words, could you tell us what the story is about?

Thank you! The Unbroken is about finding your place in unjust systems, and defining loyalty (and family) on your own terms.

Where did the inspiration for The Unbroken come from? Were there any sources you drew from for inspiration while writing this story?

My inspiration for The Unbroken came from three different things hitting me all at the same time–I was studying the colonial relationship between France and North Africa, post-colonial literary theory, and violent women in fantasy. That lit the spark and then I kept drawing from European and American imperialism more broadly as I thought about what I wanted to address in epic fantasy narratives.

How did you come to find yourself becoming an author? What would you say lead you on this journey?

I always wanted to be one. I’ve loved reading since I was really young; both my grandmothers were teachers, so that helped. Writing lets you become a lot of different things, a lot like acting (I also wanted to be an actor), and so it was really just an extension of playing pretend. Now I can put the things I want to enact on the page into more sophisticated language, but it’s pretty much the same thing–I’m writing what I want to see in the world, even if they never happen.

As a queer writer yourself, have there ever been instances where your experiences bleed into your writing? Have you ever seen yourself in a book and if not what would you want to see?

Oh, I’m sure they do, as I write about women who desire other women and queer people. I’ve seen bits of pieces of myself in a couple of books–I think of Gaela and Hal, from Tessa Gratton’s Queens of Innis Lear and Lady Hotspur respectively, and Tavi from Sofia Samatar’s Winged Histories. Still, wanting to see myself in fiction is a big reason Touraine from The Unbroken is a butch woman of color who likes other women, who embraces big muscles and rough physicality and even violence in ways that I haven’t seen for women in SFF.

One of the many things that stands out about The Unbroken is the fact that it is a fantasy inspired by a North African setting? Can you tell us about your motivation in writing this, as well as exploring the cultural and historical context that went into developing this story?

Well, to expand a bit more on what I said above, I was really motivated to dissect the notion of empires in science fiction and fantasy. Many authors use Europe as the base-inspiration for their worlds, and there are the ‘enemy hordes’–often people of color–or there are places with exotic artifacts that heroes have to retrieve. So I wanted to dig a little deeper into that. The cultural and historical context of colonialism, of imperialism…well, that’s everywhere around us. As a Black American, I live it. You can see it in climate injustice, in the (lack of) global vaccination dispersion, in the fight for Palestine. And on a more individual level, people in diasporic communities and previously-colonized places are often dealing with the same questions of identity and ambition that Touraine and others in The Unbroken deal with. People with power, or even just substantial financial and racial privilege, have to decide where their interests lie, too–and when their support is a true alliance or just something that makes you feel good while you get what you want, just like Luca does.

What’s one question you haven’t been asked but wish you were?

I recently got to ask some other Orbit authors what book changed how they understood the craft of writing–something that made them go “oh, you can do that?!” But I didn’t get to answer it myself, so here’s mine: The Fifth Season. I’d never read anything that manipulated point of views or structure so well–and to such painfully beautiful effect! If you haven’t read it, do, and you’ll see what I mean. I’ve even dissected and have a name for the phenomenon, but I haven’t tried to do anything like it myself.

What advice would you give to other writers starting out on their own journeys?

Take the time. Don’t rush the novels, don’t rush the queries. Don’t let yourself fall into the trap of thinking it has to be done now, now, now, and that you have to breakout immediately. A rushed product doesn’t help anyone. Content yourself with the words and the telling the stories you want to tell as honestly as you can. That’s the only thing that’s guaranteed–happiness in your own work.

Oh, and study what you read.

Definitely working on books two and three in the Magic of the Lost trilogy. Touraine and Luca aren’t done yet. And I edited a queer anthology that should be out later this year with Neon Hemlock Press called We’re Here, a Best Of for queer SFF.

I’d definitely recommend all of the stories in the We’re Here anthology! They’re a collection of some of my favorite stories from 2020, and some of them are available online, like R.B. Lemberg’s “The Weight of Khalem.” Arkady Martine’s A Memory Called Empire is a new favorite, and along with The Traitor Baru Cormorant…let’s just say The Unbroken is very much in conversation with them and discussions of empire.