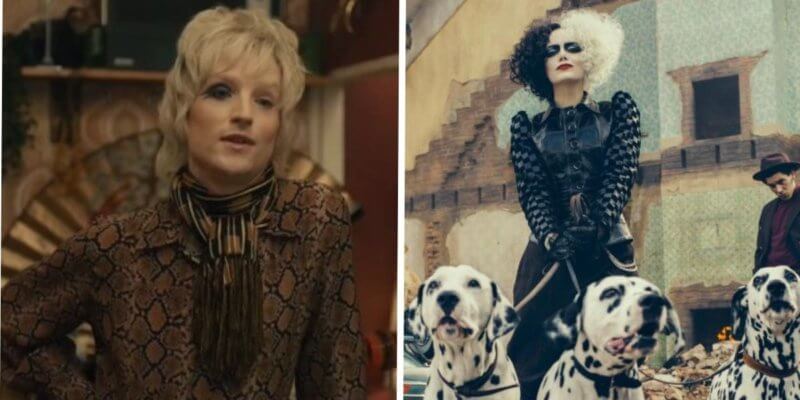 In this week’s super-sized return of the Geeks OUT Podcast, Kevin is joined by Tea Berry-Blue, as they discuss Cruella and it’s potential sequel, get excited for an Okoye series coming to Disney+, and get ready for queer wrath month with Marvel’s upcoming Inferno series in This Week in Queer.

KEVIN:  The Eisner nominations were announced and disappointing in a number of areas
TEA: First episode from Disney+ confirms Loki is gender fluid

• New teaser for Masters of the Universe: Revelation
• First sneak peak at The Sandman
• New trailer for the Gossip Girl reboot/revival
• First look at Batwing in the Batwoman season finale
• Jameela Jamil cast as Titania in She-Hulk
• New trailer for Monsters at Work
• FX announces that Y: The Last Man will premiere Sept. 13
• First trailer for Cuphead
• Teaser for season 2 of The Witcher

• DC announces Aquaman: The Beginning limited series starring Jackson Hyde
• In the first time in 48 years, the Pulitzer refuses to issue an award for Editorial Cartoon