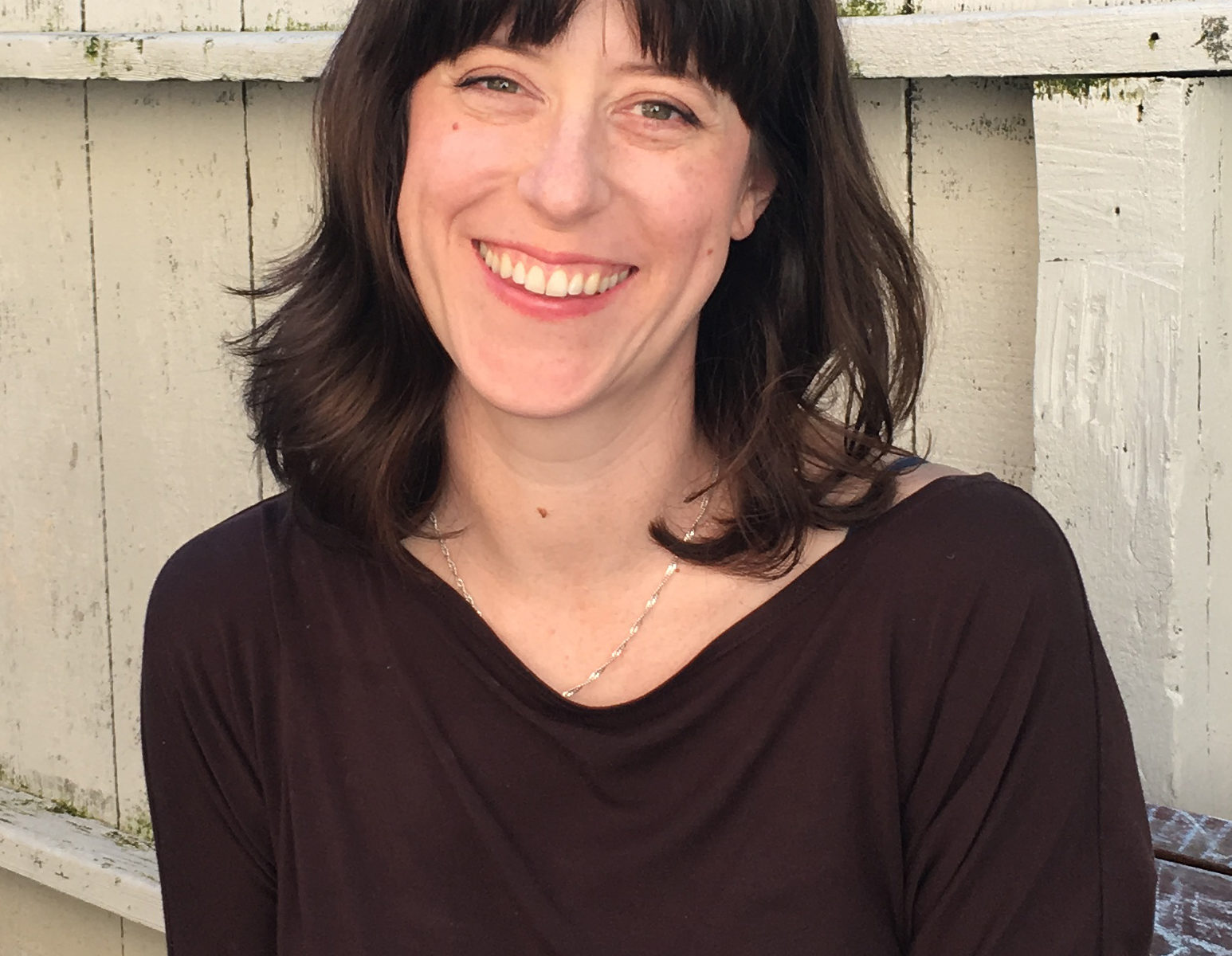 Sophia Glock is a cartoonist who lives and draws in Austin, Texas. She attended the College of William & Mary and the School of Visual Arts. Her work has been featured in the New Yorker, Buzzfeed, and Time Out New York. Her latest book, Passport, is currently available for pre-order. She talks to her sister every day. I had the opportunity to interview Sophia which you can read below.

First of all, how would you describe yourself to new readers?

Considering that I just wrote a memoir that is ostensibly all about me I am always so stumped at how to describe myself. I guess I would say I am a comic book artist (or cartoonist or graphic novelist, whatever term works for you) who lives, draws, and raises babies in Austin, TX. At least that is where I live currently, but I move a lot and am used to being from nowhere in particular. When I am not working on my long-form comics I draw shorter funnier cartoons, often for the New Yorker. In my artwork I feel like I am always looking for contrast and paradox, and I like things that don’t fit neatly into categories, both visually and narratively.

Can you tell us about your newest book, Passport, and what readers can expect?

It’s a story about what it is to grow up away from your place of origin and confronting truths about one’s family and oneself. As a high schooler I was an American who never lived in US and that is the frame within I explore my attempts to differentiate myself from my family by adopting the very behavior they modeled in an attempt to hide their secret lives from their children and the world.

What drew you to graphic storytelling? Were you always drawn to cartoons?

My fixation on comics started when I was 12 years old. Like many kids I’d always read comics (Archie, Garfield, Calvin & Hobbes), but when I discovered X-Men comic books it really broke my brain in a new way. I’d always been a compulsive drawer and storyteller, but here was this medium which did so much, made me feel so much. Comics are deeply satisfying, the interplay between the reader and the page is unlike other visual mediums. You are literally filling in the gaps, each page contains within it dozens of small connections and discoveries. Reading comics is not a passive experience and I find that exciting experience for readers. And they are so plastic, you can do so much with them. The budget stays the same, but where you can take it is unlimited.

Passport is a recount of your experiences growing up in Central America, and later discovering family secrets? Was it hard to figuring out how much to tell and how much to simply allude to? How many restrictions came from outside circumstances or from one’s personal sense of privacy or feeling responsible for familial privacy?

Memoir is hard, period, but I couldn’t help but feel this was a particularly difficult process for me considering I had to parse all manner of secrets, some of them personal and some of them very official. I had to sort out which were the truths that I had the right to share, which truths I wanted to share, and which were not mine at all. Complicating matters was the fact that there was also an outside authority which had a legal claim on what I could and could not say and that added to the difficulty. I was also very worried about hurting feelings amongst some of my family members and former classmates. I also felt self-conscious talking about places and countries that were not “mine”. When I shared this with an old high school friend of mine, she gave me the advice that I had the right to talk about my truth, as I lived it, and that gave me a lot of peace of mind as I completed my story. I hewed closely to my own experiences, because ultimately that is all I can ever speak to.

Though Passport is not an overtly queer story, the book does touch upon queerness, and your personal budding awareness of it? Could you tell us a little about that?

The were themes that continually cropped up in the writing of Passport, playing different roles, hiding parts of yourself etc., that dovetailed nicely with the parts of the story where I explore sex and sexuality. Like most of the things I was discovering in adolescence, sex was not a tidy or clear-cut part of my life and it resisted my expectations of what I thought it “should” or would be, which of course can be confusing, but also liberating.

What advice would you have to give to creators, especially those who are artists or working on memoir material?

Write your first draft as if no one will read it. Editing can come later. Be kind to your past self, but also be kind to the people you knew then, even those who were not kind to you. It is very tempting to simply write about all the ways things were hard for us, but that leads to pretty flat characters and monotone storytelling. If you are going to write about other people you need to find their humanity as well as admit to your own shortcomings. Compassion is a powerful writing tool.

Yes, I am working on my next book now and I am far enough along that I don’t mind discussing it. It’s still in process, but it’s a graphic novel about dreams and dreaming, not metaphorical dreams, but the literal act of dreaming and how it begins to affect my  characters’ waking lives.

Finally, what are some LGBTQ+ stories you would recommend to the readers of Geeks OUT?Oh so many! Off the top of my head, two books from the last several years that I am continually recommending to people are Flocks by L. Nichols and Spinning by Tillie Walden. The graphic memoir Fun Home and the graphic novel Stuck Rubber Baby are also very important comics to me, both as a reader and as an artist.