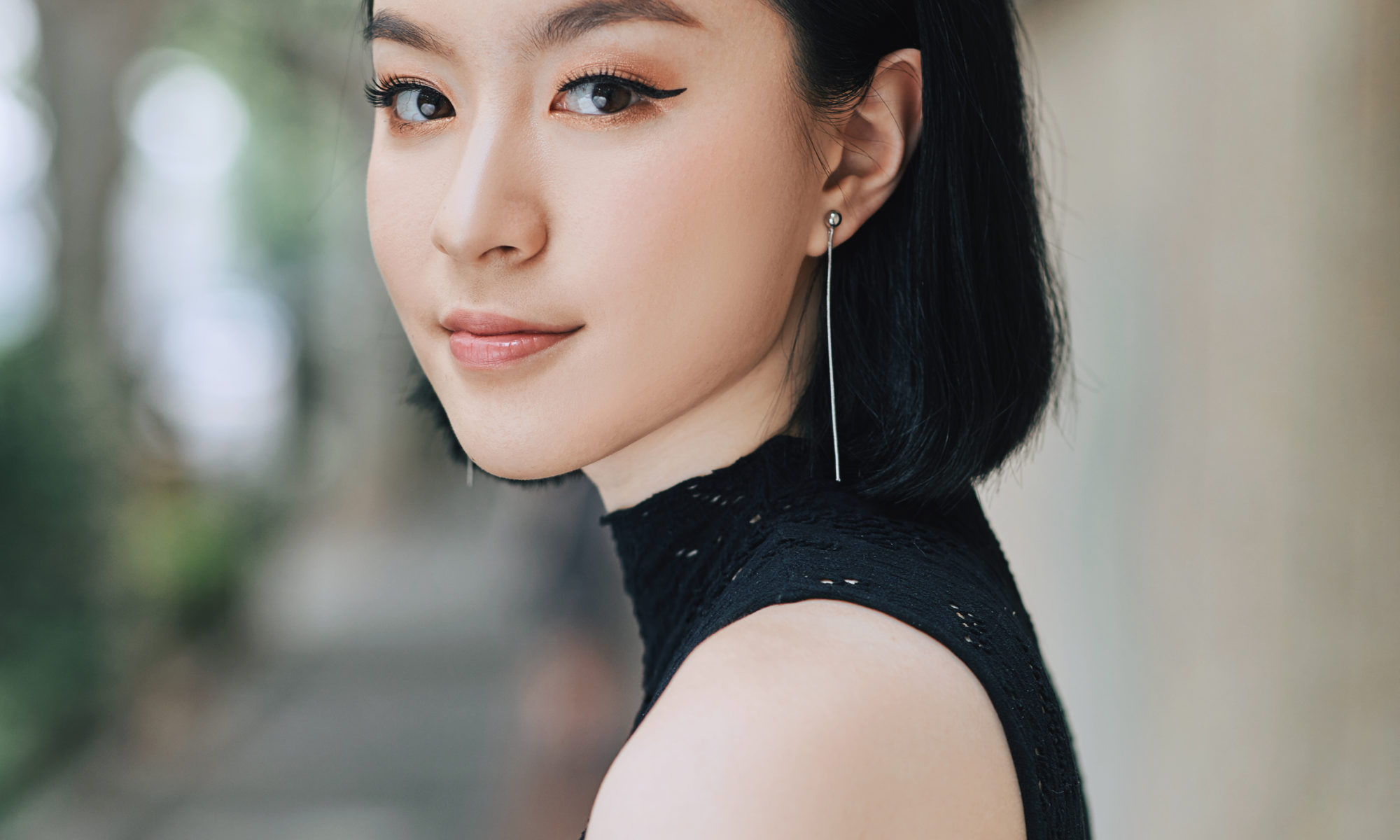 Chloe Gong is the New York Times bestselling author of These Violent Delights and its sequel, Our Violent Ends. She is a recent graduate of the University of Pennsylvania, where she double-majored in English and international relations. Born in Shanghai and raised in Auckland, New Zealand, Chloe is now located in New York pretending to be a real adult. You can find her on Twitter, Instagram, and TikTok under @TheChloeGong.

Hello! It’s such a pleasure to be here. I’m Chloe Gong, the author of These Violent Delights and Our Violent Ends, which is a Romeo and Juliet retelling duology set in 1920s Shanghai. I’m originally from Auckland, New Zealand and I graduated from the University of Pennsylvania this year, so now I’m a full-time author hopping along in New York City.

Where did you get your start in creative writing? What pulled you to fiction?

I started way, way back, writing my first novel when I was 13! I gave writing a go because books and stories were a form of entertainment and escapism for me, especially because I always complained that I was soooooo bored in suburban Auckland. There were only so many times that my mum could take me to the library in a week, and once I tore through my book pile, I turned to writing stories instead of reading them. Creative writing was this outlet to create worlds for myself—I didn’t even think of myself as a writer until much later in high school.

Where did the impetus to write These Violent Delights come from, besides the obvious Shakespearean source?

I wanted to write a blood feud story mashed with the setting of 1920s Shanghai, so the Shakespearean source genuinely did come later! I was fascinated with the aesthetic of the 20s and Shanghai in the 20s in particular because my parents always talked about it as the city’s golden era in modern history. Then I did some research of my own and learned about the lawlessness and the gangster rule and everything being a result of imperialism after the Opium Wars, and it was just such a fascinating world that I wanted to work with it in fiction.

As an author who wrote These Violent Delights while studying in college, how did you balance your schedule between your classes and writing? Would you say your academic studies have influenced your creative projects?

It was hard! I had to do a lot of planning in advance, looking at my semester as a whole and pinning down which days I had assignments due so that it wasn’t clashing with my book deadlines. I wouldn’t have had it any other way, but it was certainly a lot of intense calendar-managing to make sure I was keeping a good balance. My academic studies influenced what I wrote for sure! Or rather, I would take classes in the sort of things I was interested in anyway, but my Russian Lit professor did get some very bizarre emails from me about duels and how people fought them in history.

I’m a very thorough plotter! I need things outlined before I can dive in, otherwise I find that I flounder a little. My outlines tend to look like Draft Zero too, and by that I mean I dump out everything I’ve imagined in the scene: the sequence of events, the dialogue, the character’s feelings, my behind-the-scenes craft work etc etc. By then, Draft One is the pretty prose run and I can focus on my language because the other heavy lifting has been done.

What’s your favorite cultural (film, book, etc.) adaption of a Shakespearean work, Romeo and Juliet and otherwise? Are you interested in writing any new stories based off the Bard’s work?

I really love the Baz Luhrmann adaptation of Romeo + Juliet. I think I’m going to stay in the Shakespearean retellings niche for some time, there’s definitely a lot to work with! I’ve written an Antony and Cleopatra retelling too, but that’s all I’ll say for now…

Since Geeks OUT is a queer centered website, could you tell us a bit about the LGBTQ+ characters featured in your books?

We have the darling Marshall Seo who is out as queer, described to have a Cheshire cat smile because he’ll be a ray of sunshine if you’re on his good side but he won’t hesitate to smack around anyone on his bad side. He has a budding romance with Benedikt Montagov, who is more hesitant toward embracing his identity because he’s an intense thinker and feeler living in his own head so much. And of course one of my favorite characters to write is Kathleen Lang—she’s a trans girl who is fiercely devoted to her family and will do everything in her power to protect them. I somehow accidentally gave her a line from Taylor Swift’s mirrorball before Taylor Swift even released mirrorball.

The central conflict is between the Scarlet Gang and the White Flowers, Chinese and Russian groups respectively. What was the process like for you, writing about a culture that you were already familiar with versus one that you weren’t?

Most of the cultures I wrote about in These Violent Delights I’m actually quite familiar with! I included these groups because of Shanghai’s true history and I’m in Shanghai often (at least, in our pre-pandemic days), where the remnants of the 1920s immigrant groups are still around in what I hear about from my relatives or in the shops and areas I go to. I did a bit more nosing around on Russian words as opposed to Chinese words I already knew, but ultimately I just approached all cultures with a lot of respect and wrote on what I’ve researched and soaked in about Shanghai. In general, I actually read more translated Russian literature than I read translated Chinese literature!

In various interviews, you’ve discussed how intense the research process was behind writing These Violent Delights and Our Violent Ends? Could you describe that for us?

I flipped through soooo many textbooks. I spent a lot of time very early in the process only absorbing information so that I could properly imagine the world as it was in history. That meant it came a lot easier once I was working on Our Violent Ends or on the spin-off duology that’s coming after that, because I already had the base work from all my heavy researching pre-These Violent Delights.

What’s an interview question you haven’t been asked yet, but wish you were?

If I could fight any animal which one would I fight—and I would answer a salmon fish. I don’t know why, I just think it would be kind of funny.

To keep writing and writing! Craft can only develop with practice—it’s truly impossible to get something right off the bat or in one go. Don’t get discouraged if it doesn’t happen immediately as you want it to, and don’t buy into people who say they can teach you something fast. Writing is something that gets honed with time and effort.

Are there any other projects or ideas you are currently nursing and would be at liberty to say?

In Fall 2022, I have a spin-off duology coming! Set after the events of Our Violent Ends, Foul Lady Fortune follows a character who we’ve already met in the previous duology, but we can’t reveal who until Our Violent Ends is out so that we’re not spoiling anything! But I always pitch Foul Lady Fortune as a political C-Drama meets a Marvel movie as it’s about two fake married spies infiltrating a corporate workplace to uncover an imperialist scheme, and I’m very excited to reveal more eventually.

Ophelia After All by Racquel Marie is releasing February 2022 and it’s described as a coming-of-age/coming-out story as Ophelia navigates the end of high school and contemporary lovers absolutely have to scramble to pick it up. And for SFF lovers, Gearbreakers by Zoe Hana Mikuta is the most wild ride of found family and giant mechas in truly the best possible way so read it before the sequel Godslayers releases in June 2022!