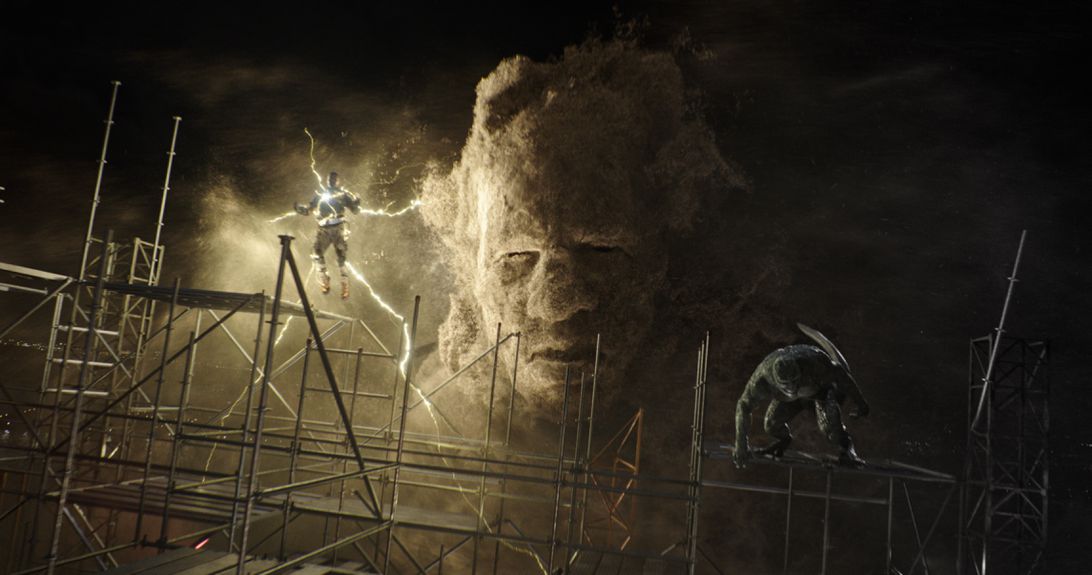 In this week’s episode of the Geeks OUT Podcast, Kevin is joined by Jon Herzog, as they catch up on what we missed while Kevin was on his honeymoon, highlight their favorite announcements from Disney+ Day, and celebrate the trailer for the queer holiday movie Single All The Way in This Week in Queer.

New trailer for Single All The Way