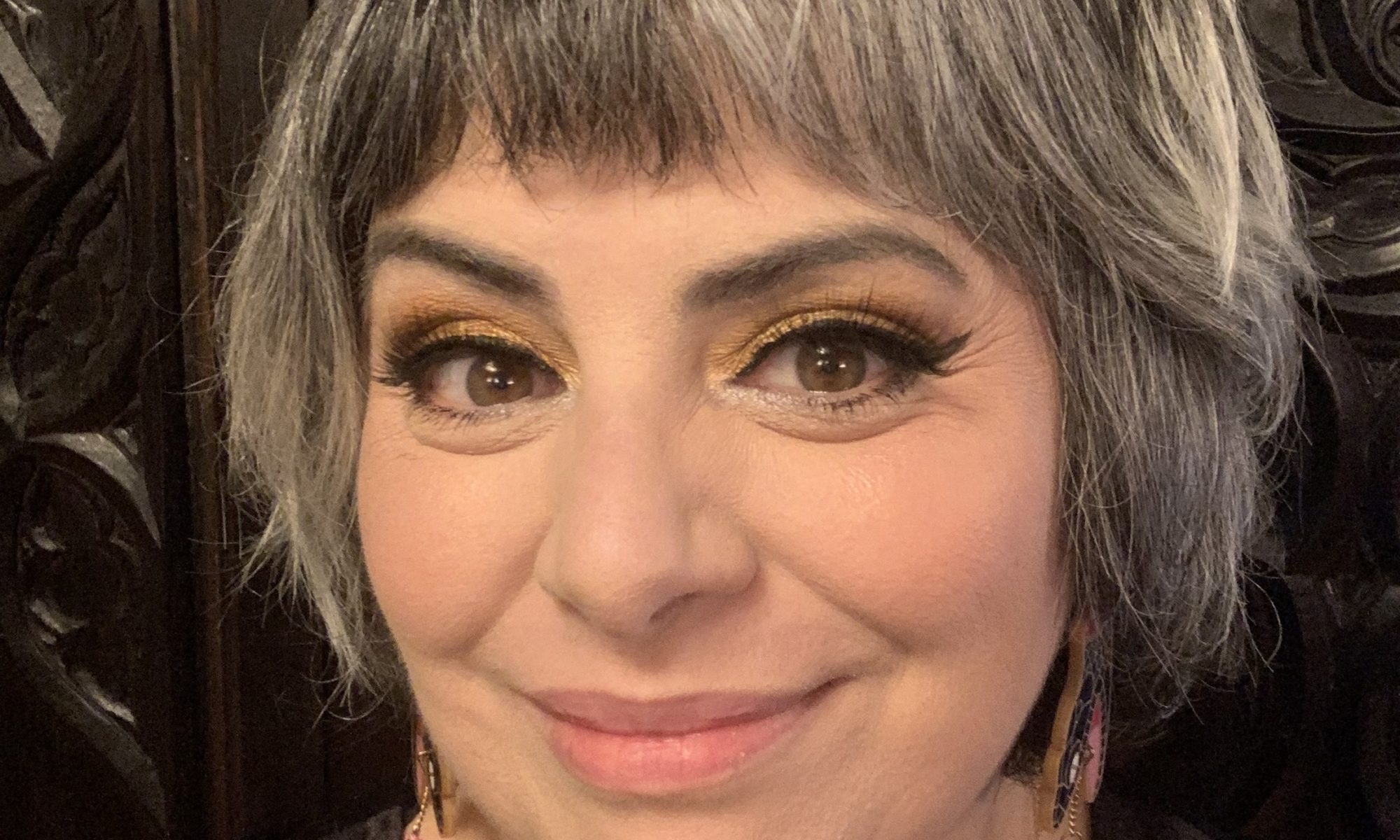 Holly Black is the #1 New York Times bestselling and award-winning author of speculative and fantasy novels, short stories, and comics. She has sold over 26 million books worldwide, and her work has been translated into over 30 languages and adapted for film. She currently lives in New England with her husband and son in a house with a secret library. Book of Night is her adult fiction debut.

I had the opportunity to interview Holly, which you can read below.

Sure, I’m Holly Black; I’m originally from New Jersey and now living in Massachusetts, and I write contemporary fantasy, often involving mythic or folkloric beings, with a melancholy bent. I love cons, heists, twists and surprises.

I think I’ve tried it all – outlining, fast drafting, note cards, whiteboard, three act structure, five act structure, reading the entrails of goats. But none of it has made the drafting process less agonizing! Recently I’ve tried skeleton drafting and found that useful – at least I can get my mistakes over with quickly and get on to the revising stage, which is where I feel I can actually begin to make the mess of the draft into a book.

Can you remember any of the stories or authors who inspired you growing up? Who or what inspires you now?

As a teenager and in my early twenties, I lucked into finding books that inspired me – Ellen Kushner’s Swordspoint, in particular, which I continue to think of as a perfect book. That was also when I came to read Tanith Lee, with her delicious prose, and also Anne Rice, whose Interview with the Vampire was my bedside reading all through eighth grade.

From my childhood, one of the most important books in molding my writing was Brian Froud and Alan Lee’s illustrated book, Faeries. The art is extraordinary and a little frightening. And along with that, there’s a lot of somewhat brutal folkloric accounts. I came back to that book again and again as a kid, and I love it as much as an adult.

Since the beginning of your career, you’ve been known for dabbling in urban fantasy. What draws you in about the fusion of everyday mundane reality and the supernatural?

I love the way that in contemporary fantasy, it seems possible that if you were to look out of the corner of your eye, or turn the right (or wrong) way down a street, you might stumble on magic.

What can you tell us about your upcoming book, Book of Night? What can readers expect?

Book of Night is about Charlie Hall. She’s spent half her life stealing secrets from shadow magicians, and is now trying to get out of the game. She’s hoping to settle down with her shadowless (and possibly soulless) boyfriend, Vince, and resist the pull toward her worst impulses. But when her past comes back to threaten everything she’s built, she discovers she’s not the only one with a complicated history or dark desires.

Unlike your previous work, which consisted of books for younger or young adult readers, Book of Night is considered to be adult fantasy. Was the writing process for this book in any way different from your previous books?

It was – and I can’t really say why. I wrote and deleted more from this book than any I have written previously, including at least a dozen first chapters. I was on a writing retreat with Kelly Link, and I’d give her a new chapter each morning and then delete it at night, only to give her another the next day. She found the whole thing very puzzling! But I love the world and the magic and the characters a lot, perhaps the more for having had such a hard time finding them.

Asking for a friend, but where did the idea for your stories, the queer favorite, Valiant. come from?

I am so surprised that’s the one you’re asking about and not Darkest Part of the Forest or Ironside, but Valiant was my favorite of my books for a long time. The story came out of my younger sister’s struggle with addiction and her overdose, as well as being a Beauty and the Beast retelling.

If the characters of Book of Night could interact with any characters from other fictional worlds, what characters would they be and why?

I am currently working on another YA novel set in the Faerie world. I hope to be able to talk about it very soon.

Finally, are there any LGBTQ+ and / or fantasy books/ authors that you would recommend to the readers of Geeks OUT?

In terms of YA books, I would highly recommend Charlie Jane Anders’ Victories Greater Than Death, which is the space opera I have been waiting for. Malinda Lo’s Last Night at the Telegraph Club is fantastic and has won all of the awards, but I also have a special place in my heart for her Cinderella retelling, Ash. Recently, I read Eliot Schrefer’s The Darkness Outside Us and Aiden Thomas’s Cemetery Boys, both of which I loved. Also recommend Alex London’s Black Wings Beating, which has a fascinating magic system. And Emily Skrutskie’s Bonds of Brass, which was a lot of fun.

And back when I was writing my first book, one of my critique partners, Steve Berman, was writing a teen ghost story entitled Vintage, which was recently re-released with a new cover and updated text. Re-reading it, I was reminded of its unique mix of horror and romance.

In terms of adult books, my friends group passed around Tamsyn Muir’s Gideon the Ninth, which we all were obsessed over. I’ve always loved Stina Leicht’s books, so I was excited to get my hands on Persephone Station. Carmen Machado’s work is both lovely and urgent. And of course, my recommendation for Swordspoint always stands.