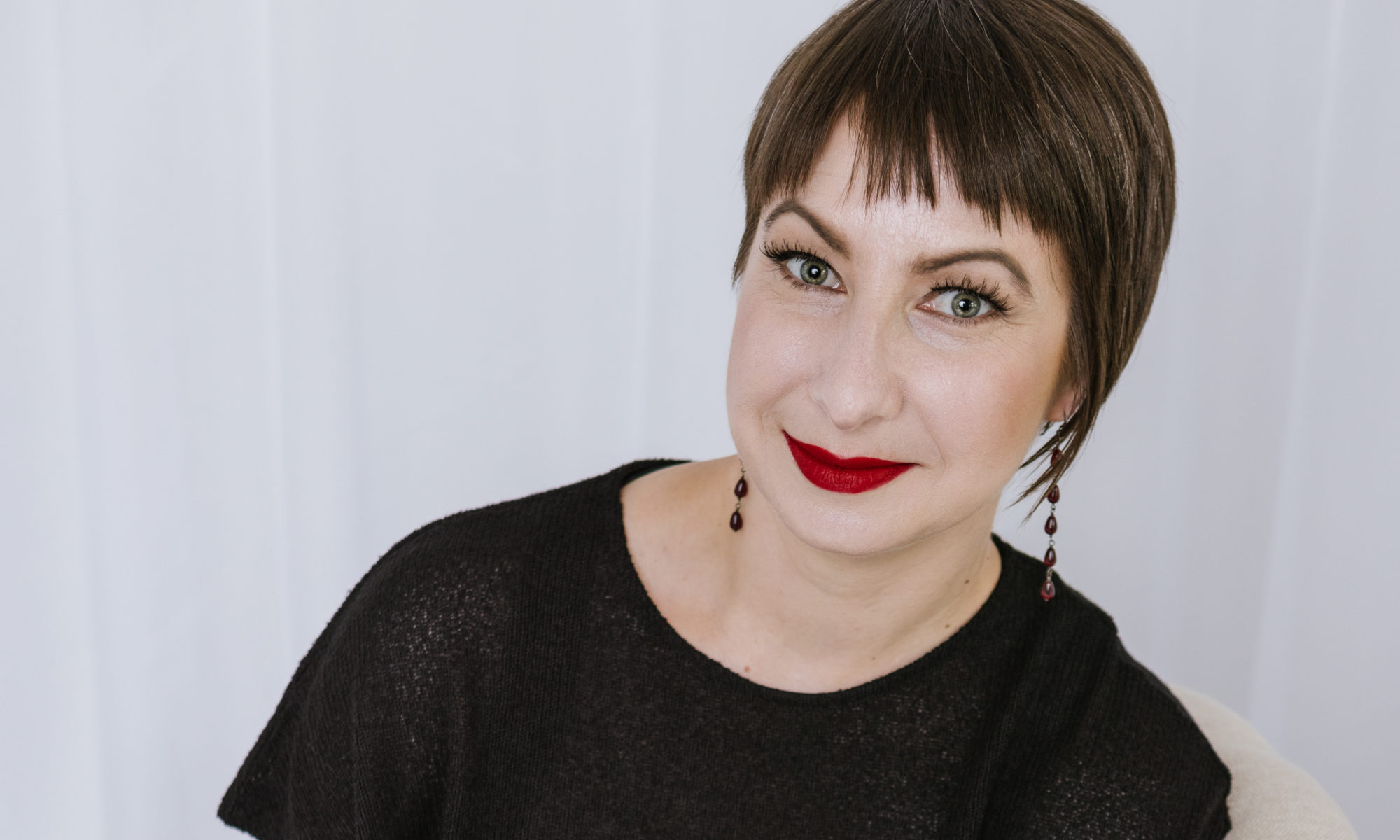 Davinia Evans was born in the tropics and raised on British comedy. With a lifelong fantasy-reading habit and an honours thesis in political strategy, it was perhaps inevitable that she turn to a life of crafting stories full of sneaky ratbags tangling with magic. She lives in Melbourne, Australia, with two humans (one large and one small), a neurotic cat, and a cellar full of craft beer. Dee talks more about all of that on Twitter as @cupiscent.

I had the opportunity to interview Davinia, which you can read below.

Thanks so much for having me! I’m Davinia Evans, a lapsed goth, small-child-wrangler, and fantasy author. I live in Melbourne, Australia, where I follow the local traditions of drinking lots of coffee, wearing lots of black, and being baffled by the weather. I love reading, writing, enjoying a nice bourbon-barrel-aged stout (probably while doing one of the first two!) and baking very simple cakes.

What can you tell us about your upcoming book, Notorious Sorcerer? What can readers expect?

Notorious Sorcerer is about a dockside errand boy who raids other planes for the ingredients used by the posh alchemists he aspires to join. But when he commits an impossible feat of magic, he’s catapulted into the middle of a world-wrecking crisis. To save his city, he’ll need the help of sword-slinging street gangs, his bitchy ex, a pair of rebellious sisters, a bloodthirsty demoness in love, and an arrogant young man with a proposal too intriguing to refuse.

It’s a whirlwind of hijinks, hangovers and heartfelt decisions, so readers can expect a lot of fun, but also a lot of feelings!

My father’s motto was Never let the truth get in the way of a good story, and he gave me a great appreciation for the ways a well-crafted story could entertain, inform, and resonate far beyond what it was specifically saying. I always loved speculative fiction as it had the biggest lies with the boldest truths hiding inside them; in speculative fiction, you can paint the biggest what-if that you can think of, and nothing is out of bounds if you tell it well enough. There’s a lot of power in that to explore possibilities, and you get to have dragons, magic and flashy sword fights as well!

I actually don’t remember not having seen the original Star Wars movies, so I’m sure they have shaped me in ways beyond what I’m conscious of! Later on, I spent a lot of time desperately wanting to write like Guy Gavriel Kay, with that sort of deft elegance and sweeping vision and deep emotion, which taught me a lot, but I eventually admitted that was not really my voice. Scott Lynch’s The Lies of Locke Lamora was a joyous awakening to the idea that fantasy could be urban-set and complex and fun (and also full of swearing… sorry Mum!)

Aside from your work as a writer, what are some things you would want readers to know about you?

I sometimes feel like there’s not much to me aside from writing, but that’s mostly because everything, sooner or later, is grist for the writing mill! Everything I encounter gets stirred into a bubbling pot of mental stew, simmering away on the theme of: what does it mean to be human? And sometimes it’s about things that came up in my politics degree, or that non-fiction book I read about the Mongol khaganate, and sometimes it’s my ongoing feud with the ants overrunning my garden, or how the cheese melts to the burger wrapper. We contain such multitudes, individually and collectively, and I never get tired of learning more.

A lot of it is pretty common, but I think it’s common for a reason. Things like “write what you’re passionate about” and “read a lot, write a lot” and “cultivate writing as a regular habit, however that looks for you” are just solid pieces of advice that I can see underpinning all of the steps of the long path that led me here. The other advice I might share is that it is a long path, so I think it’s really important to have goals to work towards, but also to enjoy the working itself. You have to do the thing to get the thing done, so you might as well be having fun too. Obviously writing isn’t always unbridled joy, but even on the hard days, on some level I get great satisfaction from wrestling with the problems, untangling the knots, catching those slippery fish.

Well, Notorious Sorcerer is the first book in the Burnished City trilogy, so my work is pretty much locked in for the next couple of years! I’m thrilled to have the chance to dig deeper into the world I’ve created and tangle my characters in new and fiendish problems. (Poor folks, they’re just trying their best!)

What’s a question you haven’t been asked yet but wish you were asked (and the answer to that question)?

I’ve been asked “Which of your characters is your favourite?” (and the answer is: all of them, but especially Laxmi the gleeful murder-harpy) but the more amusing option is perhaps: “Which of your characters would you want to be?” And the answer to that is that in anything I write there will always, somewhere, be an older woman smoking a pipe, drinking booze, cackling at her own dirty jokes, generally behaving badly and giving absolutely no fucks. #goals

Like so many people, I’m dying for Tamsyn Muir’s third Locked Tomb book, Nona the Ninth. (Coincidentally, it’s coming out the same day as my book!) I have no idea what to expect, but the series has been such an amazing rollercoaster that I’ll follow Muir anywhere.

Freya Marske’s A Marvelous Light was a delightfully sharp m/m-romantic fantasy of bad manners, and the forthcoming sequel, A Restless Truth, has been pitched as “lesbian Knives Out on a boat”. I’m keen!

And CM Waggoner’s The Ruthless Lady’s Guide to Wizardry is an amazing confection of heist shenanigans, badass ladies of many kinds, a desperately wonderful f/f romance line, and a wonderful freewheeling style.