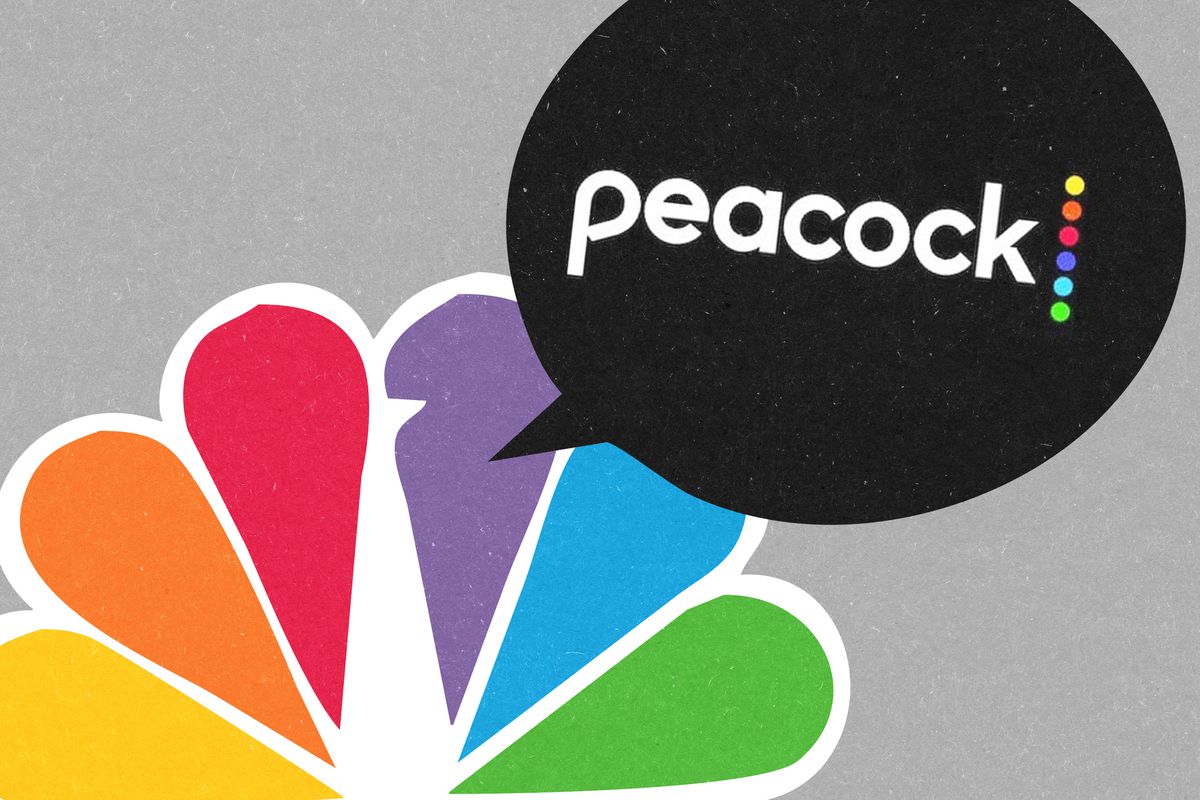 In this week’s episode of the Geeks OUT Podcast, Kevin is joined by Brett Mannes from the Comic Book Queers podcast, as they discuss Disney+ and NBC’s latest entry into the streaming wars peacock, anxiously await the new series Raising Dion, and celebrate Angelica Ross hosting the LGBTQ Presidential Forum in This Week in Queer.