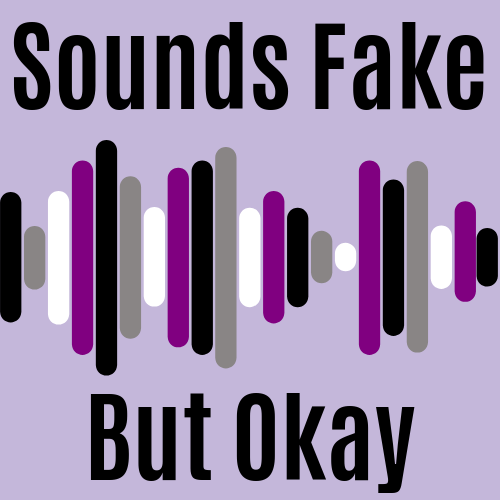 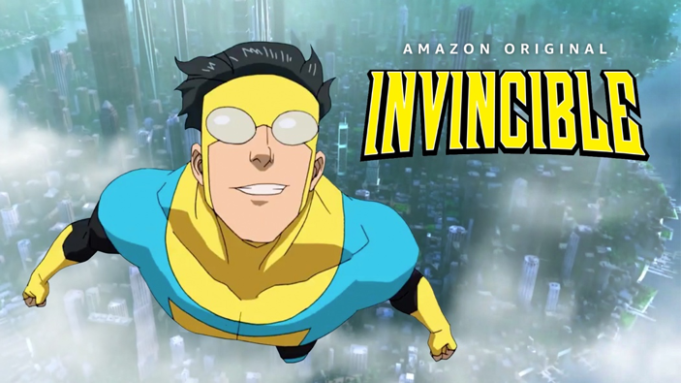 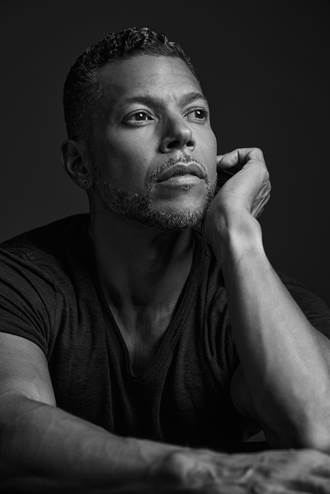 While the Geeks OUT Podcast is on a short hiatus, enjoy this special episode featuring Kevin and Geeks OUT President, Nic Gitau, as they chat with queer icon Wilson Cruz, from Star Trek: Discovery. We discuss his breakthrough character on Discovery, his groundbreaking portrayal of Rickie in My So-Called Life, and his work as Executive Producer on the AppleTV+ docuseries, Visible: Out on Television.  You can listen to the audio version by clicking on the link above, or if you’d like to watch this lively interview, check out the YouTube link below.