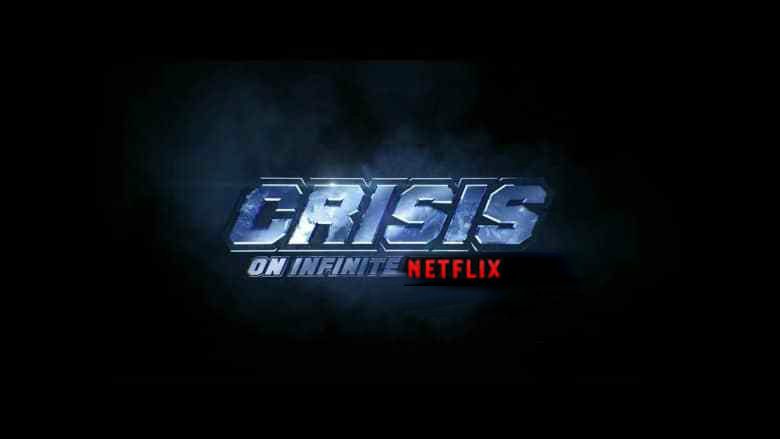 In this week’s episode of the Geeks OUT Podcast, Kevin is joined by fellow board member Teri Yoshiuchi, as they discuss the next Arrowverse crossover event Crisis on Infinite Earths and whether it will come to Netflix, get excited about the new Batwoman trailer, and celebrate Mr. Ratburn’s wedding on the PBS cartoon Arthur in This Week in Queer.

Mr. Ratburn from PBS’s Arthur “comes out” and gets married