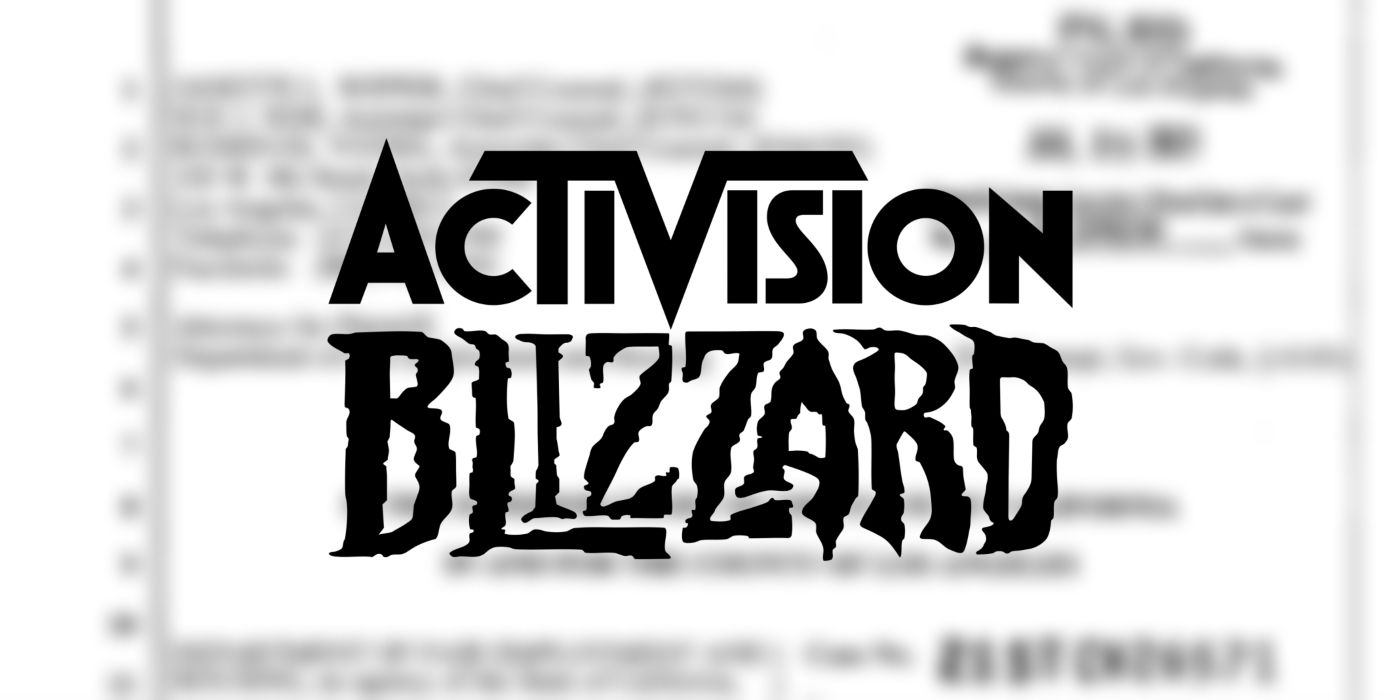 In this week’s episode of the Geeks OUT Podcast, Kevin is joined by Teri Yoshiuchi, as they discuss the lawsuit (alleging widespread harassment) that is blowing up at Activision-Blizzard, the new trailer for Ghostbusters: Afterlife, and celebrate our first look at the Chucky series which features a queer lead in This Week in Queer.